In a recent decision from the Supreme Court, Appellate Division First Department, the court suspended attorney Wayne F. Crowe for three months for, among other things, offering multiple clients a refund of their fees in exchange for the client's agreement to withdraw their disciplinary complaints.

According to the decision:

In November 2020, respondent was served with a petition of charges alleging 16 violations of the Rules of Professional Conduct (22 NYCRR 1200.00) based on seven complaints filed against him. The charges alleged that respondent had neglected legal matters, failed to promptly communicate with a client, failed to act with reasonable diligence and promptness and to provide competent representation, failed to promptly refund unearned legal fees, and engaged in conduct prejudicial to the administration of justice by, inter alia, offering to refund or pay monies in exchange for clients withdrawing their disciplinary complaints, in violation of rules 1.1(a), 1.3(a) and (b), 1.4(a)(1)(iii), 1.4(a)(3), 1.16(e), and 8.4(d).

The question of whether a lawyer can "settle" a grievance has always been a sensitive issue in New York, mainly because there is a fine line between offering a "quid pro quo" to coerce the client to withdraw a grievance and an offer of restitution to make the client whole.  If there's one lesson from this case it's that lawyers should not try to exercise self-help once a client files a grievance.  Instead, any offer of restitution should be worked out within the disciplinary process.

The Court found that the attorney "engaged in conduct prejudicial to the administration of justice [in violation of Rule 8.4(d)] by offering clients monies in exchange for withdrawal of their disciplinary complaints on two occasions." 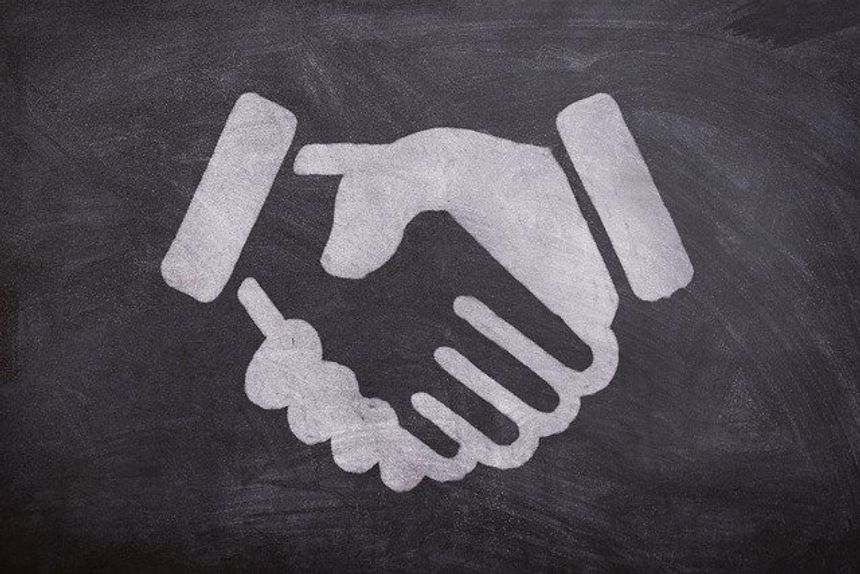 If Richard Liebowitz is Suspended from Practice, Why is There Still a Liebowitz Law Firm?: A Discussion With Expert Tyler Maulsby
Edward H. Rosenthal, Tyler Maulsby
Recent posts from Professional Responsibility Law Blog