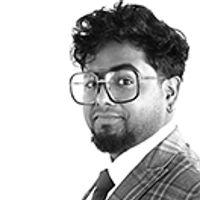 On May 22, 2019, in U.S. v. Avenatti, federal charges were brought against embattled attorney Michael Avenatti alleging he stole money from a book deal signed by his most famous ex-client, Stormy Daniels.  [FYI if you forgot:  Avenatti represented Daniels in her hush-money dispute related to an alleged affair with Donald Trump.]  After that, Avenatti helped Daniels negotiate a book deal—for her memoir "Full Disclosure"—that included an $800,000 advance.  However, apparently through an "unauthorized letter” to Daniels’ literary agent bearing a forgery of Daniels' signature, Avenatti pocketed nearly $300,000 of those monies due Daniels.  Allegedly, Avenatti used the looted money for a range of personal and business expenses, including monthly lease payments of $3,900 for a Ferrari.  The prosecutors thus charged Avenatti with wire fraud and aggravated identity theft.

The case went to trial with the closing argument concluding this past Wednesday.  As was also reflected in Daniels' testimony, the prosecutors emphasized to the jury that Avenatti kept the scheme going for months by engaging in “[l]ie after lie after lie."  In response, Avenatti’s key defense was that he in good faith believed that he was entitled to the allegedly looted monies:  "People expect to be paid for their work, no matter what you do.  There should be nothing controversial about that basic concept."

Following deliberations over the course of two days, the jury wrote a note to the court reporting that they were unable to reach a unanimous verdict regarding the wire fraud charge.  [Note that the aggravated identity theft charge is dependent on the jury first finding Avenatti guilty of wire fraud.]  The jurors sought additional guidance regarding their available "next steps" and the meaning of “good faith.”  In providing the necessary guidance, the court urged the jurors to "reexamine" their views.

"He was supposed to be her advocate, but the defendant betrayed her trust. He stole from her, and he lied to her over and over again. All to steal and spend money that was not his." 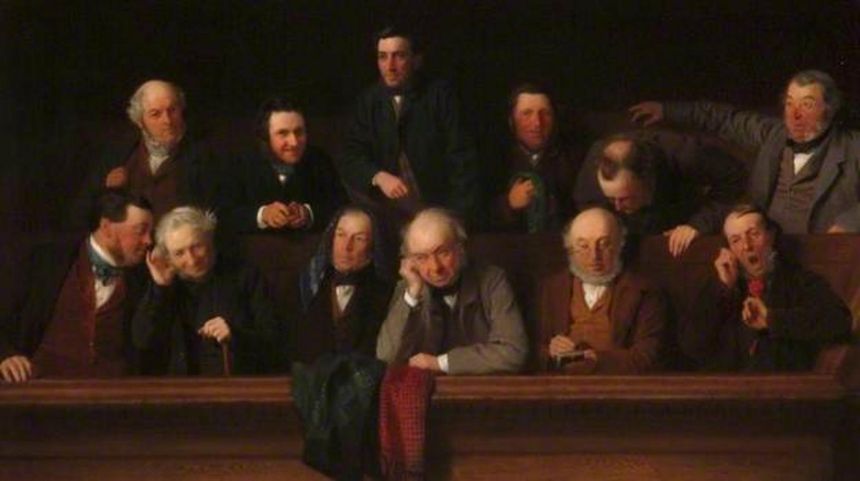 Lawyers Beware: Criticizing Judges Can Be Hazardous to Your Professional Health
John B. Harris
repost  cancel