If the legal profession learned one thing during the pandemic it is that lawyers can practice the law of their home jurisdictions from across state lines.  For the better part of eighteen months lawyers were running their practices from their homes, rental properties, and other locations that may not have been located in the same jurisdictions where those lawyers were admitted.  In the New York metro area, thousands of lawyers admitted only in New York practiced full time from their homes in New Jersey and Connecticut (and elsewhere).  For many lawyers and law firms this raised a troubling question:  is a lawyer working remotely from their home in a jurisdiction where the lawyer is not licensed engaged in the unauthorized practice of law even if the lawyer is still only practicing the law of the jurisdiction where the lawyer is admitted?

This concern is understandable.  The unauthorized practice of law (UPL) rules in most jurisdictions do not provide much guidance and are generally written in terms of where the lawyer is located (e.g. "practicing law in [State X]") and do not address the substantive nature of the lawyer's practice (e.g. "practicing the law of [State X]" regardless of the lawyer's location").  In the past two years, a number of jurisdictions and the American Bar Association (ABA) have tried to address this issue by clarifying through ethics opinions and rule changes that a lawyer is permitted to practice remotely in a jurisdiction where the lawyer is not admitted so long as the lawyer does not hold himself or herself out as having in office in that jurisdiction or otherwise being authorized to practice in that jurisdiction.  (For example, see here (ABA ), here (Florida) and here (D.C.)).

Yesterday, New Jersey joined this growing list.  In Opinion 59/742, the New Jersey Committee On The Unauthorized Practice of Law and the Advisory Committee on Professional Ethics concluded that a lawyer who is not admitted in New Jersey may practice remotely in New Jersey so long as the lawyer does not establish a  "continuous and systematic presence" in the state.

In New Jersey, UPL is regulated by Court Rule 1:21-1(a), which states that “no person shall practice law in this State unless that person is an attorney holding a plenary license to practice in this State.”  As the Opinion noted, the question of whether a lawyer is practicing law in New Jersey turns on whether the lawyer in maintaining a "continuous and systematic presence" in the state.  The Opinion concluded that:

A “continuous and systematic presence” in New Jersey requires an outward manifestation of physical presence, as a lawyer, in New Jersey. As the American Bar Association, Standing Committee on Ethics and Professional Responsibility, recently stated, lawyers do not “hold themselves out to the public” when they are “for all intents and purposes invisible as a lawyer to a local jurisdiction where the lawyer is physically located, but not licensed.” ABA Formal Opinion 495 (December 16, 2020). Hence, actions that merely manifest presence in New Jersey in the capacity of a private citizen or resident, and not as a lawyer, do not raise such concerns

According to the Opinion, "outward manifestations of physical presence" include practicing from a bona fide law office in New Jersey as well as:

In other words, a lawyer who does not maintain any public presence in New Jersey and simply practices remotely from his or her home is not engaged in the unauthorized practice of law.  As the Opinion concluded:

Accordingly, non-New Jersey licensed lawyers who are associated with an out-of-state law firm, or are in-house counsel for an out-of-state company, and who simply work remotely from their New Jersey homes but do not exhibit such outward physical manifestations of presence, are not considered to have a “continuous and systematic presence” for the practice of law in New Jersey. Such non-New Jersey licensed lawyers are not considered to be engaging in the unauthorized practice of New Jersey law.

The Opinion reaches the right result.  As other courts and ethics committees have recognized, the central purpose of UPL regulations is to protect consumers and to ensure that legal services are provided by professionals who are properly licensed and regulated by the disciplinary authorities.  These concerns are not present when a lawyer chooses to work from home on the same matters that the lawyer is otherwise authorized to handle in a jurisdiction where a lawyer is admitted.

Accordingly, non-New Jersey licensed lawyers who are associated with an out-of-state law firm, or are in-house counsel for an out-of-state company, and who simply work remotely from their New Jersey homes but do not exhibit such outward physical manifestations of presence, are not considered to have a “continuous and systematic presence” for the practice of law in New Jersey. Such non-New Jersey licensed lawyers are not considered to be engaging in the unauthorized practice of New Jersey law. 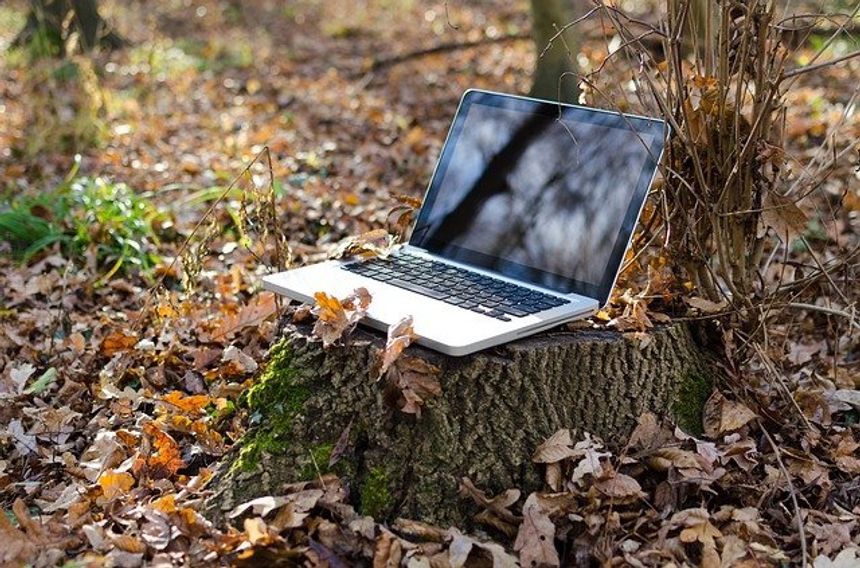