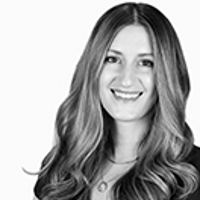 Contested conservatorships, feuds over NFL fee payouts, Twitter battles making their way into court documents, and allegations of hundreds of thousands of dollars in lottery ticket earnings being siphoned to a “Real Housewives” star’s coffers: this summer has brought a cascade of lessons for ethics practitioners in the bankruptcy action facing plaintiffs’ firm Girardi Keese, formerly headed by Thomas Girardi.

Both the firm and Mr. Girardi are currently embroiled in involuntary chapter 7 bankruptcy proceedings in U.S. Bankruptcy Court in the Central District of California, after Mr. Girardi was found last year to have failed to distribute $2 million in settlement monies to the families of plane crash victims he was representing.  Since then, a deluge of former clients have come forward to accuse the firm of similarly misappropriating settlement funds.  Thomas Girardi, famed for spearheading major class actions and for appearing alongside ex-wife Erika Girardi on the reality TV show “Real Housewives of Beverly Hills,” was placed into a conservatorship earlier this year after being diagnosed with Alzheimer’s disease and dementia.  The State Bar of California also deactivated Mr. Girardi’s law license.

Despite the firm’s size and renown after decades in practice, however, Girardi Keese did not carry professional liability insurance.  The bankruptcy proceedings must now attempt to disburse recoupments to lenders, shareholders, and individual creditors in turn.  In sum, the creditors’ claims against the firm total $130 million, according to documents filed in the action.  In the absence of insurance, Ms. Girardi has recently attempted to convince the court to keep certain fee arrangements in place on current firm clients, given the value of those legal fee arrangements as a source of potential income that could be redirected to creditors.

Last month, Ms. Girardi objected to the transition of outstanding cases on the firm’s docket to other law firms.  She argued that given the value of Girardi Keese’s remaining cases, she believed that the firm may be able to pay off its liabilities to outstanding debtors from attorney’s fees recouped in those pending actions.  In her pleadings, Ms. Girardi made her interest in the proceedings clear: although she filed for divorce from Mr. Girardi in November 2020, “there was no pre-nuptial agreement” and under California laws, she argued that she has an interest in any distributions due to Mr. Girardi after accounting for the firm’s creditors.

Girardi objected specifically to the transference of two major cases held by Girardi Keese.  In one, Girardi Keese represented plaintiffs in 100 cases associated with the now-settled NFL concussion litigation, In re National Football League Players’ Concussion Injury Litigation No. 2:12-md-02323 (E.D. Pa.), pursuant to a joint client agreement with the law firm Goldberg Persky White P.C.  In that matter, Ms. Girardi asserts that Girardi Keese could receive a windfall of up to $20 million in contingent fees should the structure under the original joint client agreement remain in place.

In a second objection filed with the court, Ms. Girardi contested the transference of Girardi Keese’s portfolio of 52 cases in connection with a class action against Johnson & Johnson and Boston Scientific Corporation, whose plaintiffs allege personal injury from the use of pelvic mesh products.  Under the proposed transfer, Girardi Keese’s cases would be transferred to two law firms currently representing other plaintiffs in the mesh litigation.  These matters are scheduled for a hearing on August 10, 2021.

Though it may not be salacious enough for network syndication, these developments have significant lessons for ethics practitioners.  The law firm’s predicament is an extreme example of the consequences that can follow from a law firm not carrying adequate professional liability insurance.  Although there is certainly an open question of whether a malpractice carrier would agree to cover any of the losses here (given the allegations of intentional misconduct), it would have at least provided the injured clients with a possible avenue of recovery.  This predicament also adds to the debate over whether jurisdictions impose rules requiring lawyers to carry legal malpractice insurance.

In the absence of liability insurance or sufficient assets to make the firm’s creditors whole, this action will largely center on the firm’s present and future legal fees, and on parsing how those are divided.  The court’s relative receptiveness to Ms. Girardi’s arguments will provide insights into how courts view legal fees as a potential commodity to be used in satisfying creditors. 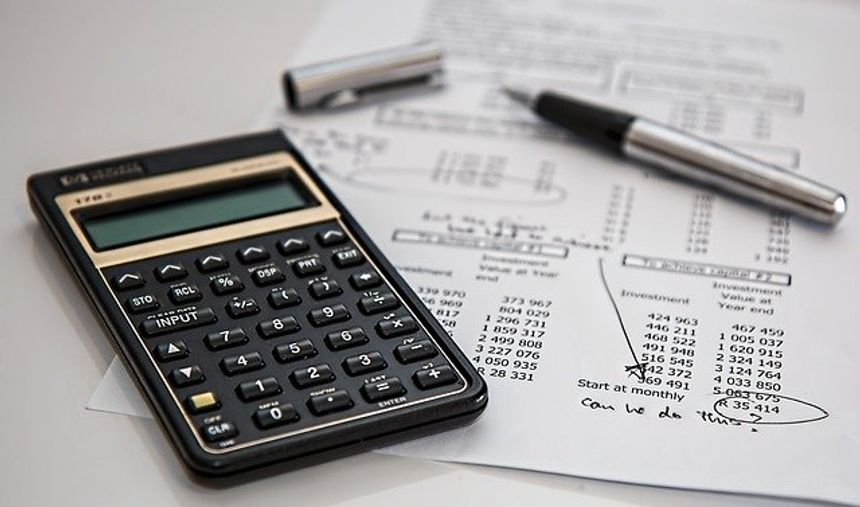 Call Out My Copyright: The Weeknd Sued for Alleged Infringement on Hit Track
Elizabeth Tuttle Newman