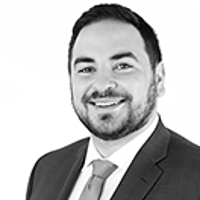 Attorneys regularly leave their law firms to work in-house for clients.  Law firms often encourage these moves because placing firm attorneys at a client can bolster or solidify long-standing relationships.  But there are exceptions.

Slate alleges that Dahlin worked on various transactional matters for ClickUp over the course of a few months, including reseller, sublease, and software as a service (SaaS) agreements.  After some time, ClickUp reached out to Dahlin using Slate’s client correspondence portal to see if he would be interested in exploring an in-house position at ClickUp.  Dahlin was interested and began interviewing for the job.  During the interview process, ClickUp instructed Dahlin to sign out of Slate’s portal and to use a separate email to access ClickUp’s correspondence portal.  Most significantly, Slate alleges that Dahlin proceeded to surreptitiously provide ClickUp with a number of password-protected documents, templates, and other work-product belonging to Slate.

Dahlin eventually received and accepted an offer to join ClickUp as in-house counsel.  After he informed Slate of his plan, Dahlin was told that he was not allowed to take a position with a client under his Non-Disclosure and Confidentiality Agreement (“NDA”) with Slate.  Dahlin ignored this warning and started his new job a few weeks later.

Although some may have been deterred by threats from an employer, Dahlin’s decision was largely vindicated in a recent decision written by Judge Thomas J. Whelan of the Southern District of California.  Whiteslate, LLP DBA Slate Law Group v. Dahlin, No. 20-CV-1782 W (BGS) (S.D. Cal. July 7, 2021).  Judge Whelan dismissed nineteen of the twenty claims against Dahlin and his co-defendants, leaving only a breach of contract claim based on Dahlin’s purported breach of his NDA.

Even that claim, however, has been significantly narrowed.  Slate argued that Dahlin breached his NDA by violating his agreement not to "compete with Slate or use Slate’s trade secret information or its confidential business and proprietary information for Dahlin’s benefit or to the detriment of Slate.”  Opinion at 15.  But Judge Whelan agreed with defendants that California Business and Professions Code § 16600 prohibits an employer from contractually precluding an employee from seeking employment in the employee’s trade, profession, or business. Judge Whelan also held that Slate failed to establish that any of the materials in question were trade secrets.  See Opinion at 10 (holding that “merely identif[ying] the alleged trade secret material as ‘contracts, document templates, and other work-product, as well as Slate’s client list and database’” is insufficient to establish a trade secret).  Accordingly, at the moment, all that remains is a breach of contract claim based on Dahlin’s purported disclosure of confidential information.

We expect that Dahlin (as well as any other California-based attorney who recently moved in-house) is pleased with this decision, but we will make sure to keep you updated as the case proceeds.

"Except as provided in this chapter, every contract by which anyone is restrained from engaging in a lawful profession, trade, or business of any kind is to that extent void." Cal. Bus. & Prof. Code § 16600. 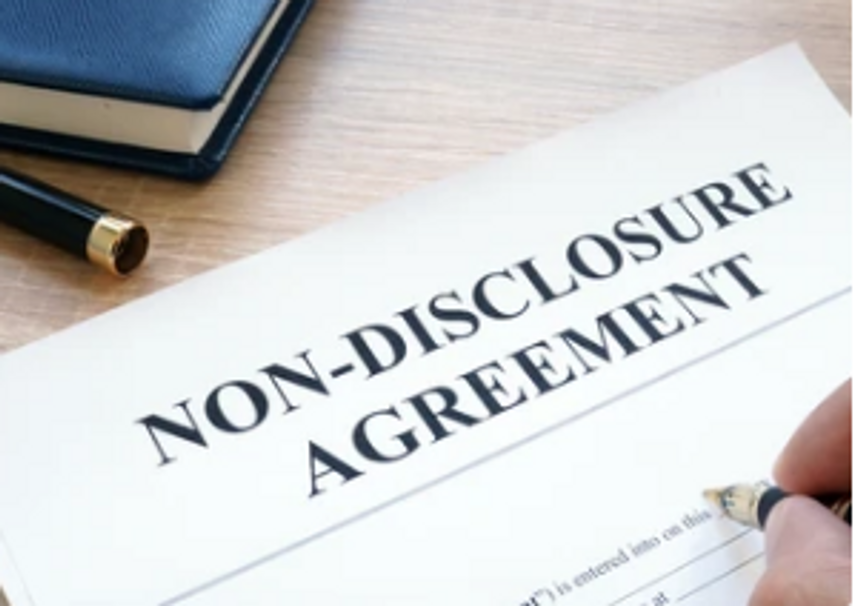