Nine months ago the COVID-19 pandemic brought court operations in New York State to a near standstill.  In the past few months, courts have slowly started to resume in-person appearances, but those plans were recently stalled owing to a spike in COVID-19 cases.  (See our posts here and here.)  Although the courts are understandably eager to resume in-person appearances, a lawyer may be hesitant to return in person owing to the associated health and safety risks.  A recent ethics opinion from the New York City Bar Association Committee on Professional Ethics (Opinion 2020-5)* addresses a lawyer's ethical obligations when required to return to court in person during a public health crisis.  In short, the Opinion concludes that a lawyer's health and safety concerns may create a conflict of interest which, if the conflict cannot be waived, may require the lawyer to withdraw.  As detailed below, the Opinion provides a helpful roadmap for lawyers to analyze the conflict of interest rules as well as other ethical obligations when facing a directive to return to court in person.

Do a Lawyer's Health and Safety Concerns Create a Conflict of Interest?

The Opinion also provides some examples of situations where a lawyer's health and safety concerns could compromise the lawyer's professional judgment.  For instance, a lawyer's desire to request an adjournment or permission to appear remotely "could be in direct conflict" with the client's interests in having the lawyer appear in person.  The Opinion continues:

A lawyer could also be tempted to refrain from filing additional motions or requesting other relief in a case if doing so would result in additional court appearances where the lawyer believes that he or she would be required to appear in person. In addition, where no virtual accommodation is available and a lawyer is ordered to appear in person, a lawyer’s refusal to abide by the order could result in some other adverse consequence to the client such as delay or a sanction, which would also put the lawyer’s interests at odds with the client’s interests.

The Opinion also makes clear that "the existence of a pendemic, by itself, [does not] create[] grounds for a personal interest conflict under Rule 1.7(a)(2)."  Instead, alternate accommodations, such as appearing virtually, may be a sufficient substitute such that the lawyer's interests and the client's interests are not in conflict.  However, the Opinion reasons, "this must be evaluated on a case-by-case basis and will depend on the risks to the lawyer and the reasonably available options for continuing with the representation."

Is The Conflict Waivable?

Because the Opinion concludes that a lawyer's health and safety concerns could create a conflict of interest, the Opinion next analyzes whether such a conflict is waivable.  Under Rule 1.7(b) a lawyer may continue with the representation if the lawyer reasonably believes that he or she can provide "competent and diligent representation to the client notwithstanding the conflict."  Whether a conflict based on a lawyer's health and safety concerns is waivable turns on whether the lawyer reasonably believes that he or she will be able to continue to meet the "minimum standards of competence and diligence" contained in Rules 1.1 and 1.3.  If so, the client can waive the conflict in writing after the lawyer explains the conflict to the client including the potential risks and the reasonably available alternatives.  See Rule 1.7(b)(1)-(4); see also Rule 1.0(j) (defining informed consent).

The Opinion also concludes that if the conflict is not waivable, either because the client refuses to consent or because the conflict prohibits the lawyer from competently representing the client, then the lawyer would be obligated to withdraw under Rule 1.16(b)(1).  That rule requires withdrawal "when the lawyer knows or reasonably should know that the representation will result in a violation of these Rules or of law."  The Opinion notes, however, that even where the Rules require a lawyer to withdraw, a court could still require the lawyer to continue with the representation.  See Rule 1.16(d) ("When ordered to do so by a tribunal, a lawyer shall continue representation notwithstanding good cause for terminating the representation”).  In that case, the Opinion states, "the lawyer should obtain a clear and unequivocal order from the tribunal and consider whether to appeal or comply with that order. In addition, if the lawyer is permitted to withdraw, the lawyer must take reasonable steps to avoid foreseeable prejudice to the client." (citing Rule 1.16(e)).

In the context of a public health crisis, lawyers with supervisory authority must take reasonable steps to address the ethics issues detailed above, including obtaining sufficient information to ensure that matters can be appropriately staffed, addressing any potential issues of competence and conflicts where feasible, and providing guidance to subordinate lawyers to ensure that the subordinate lawyers and the firm are acting in accordance with their ethical obligations.

Opinion 2020-5 provides helpful guidance for lawyers navigating the ongoing pandemic and who may be in the unenviable position of balancing legitimate health and safety concerns against their obligations to clients and the court.  The Opinion should also serve as a reminder for lawyers to be mindful of their ethical obligations even during unprecedented public emergencies.

*Note:  The author of this post is the Chair of the New York City Bar Committee on Professional Ethics and participated in the drafting of Opinion 2020-5.

"In light of the severity of the COVID-19 pandemic, we have no hesitation concluding that a lawyer’s health and safety concerns over returning to court during a pandemic could create a significant risk that the lawyer’s professional judgment on behalf of a client could be compromised in certain circumstances." 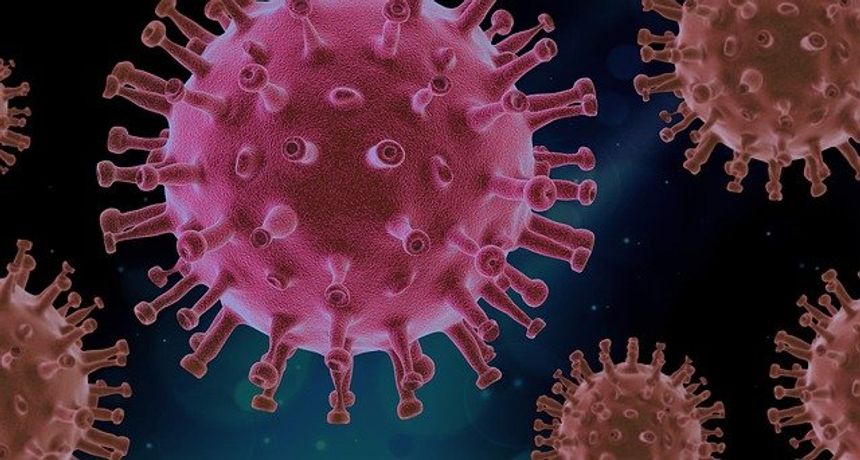