Even us wizened old ethics lawyers sometimes need to be educated. In a recent exchange on an ethics blog, Professor Roy Simon taught me something about modifying fee arrangements after the representation has begun that I want to share.

What is a Mid-Stream Fee Modification?

Let’s begin by defining terms. By “modifying a fee arrangement” I mean changing it in a material way that either does, or potentially could, benefit the lawyer. For example, if a client is not complying with an hourly fee arrangement, a lawyer (except in a matrimonial case) could ask for a security interest in the client’s business, or a mortgage on the client’s house. Less extreme but more common is a change from an hourly arrangement to a contingency – or vice versa. Any of these changes could result in the lawyer getting a better deal, either by obtaining security for the client’s outstanding fee obligation, potential up-side on the client’s case, or a more secure hourly arrangement.

Except in extreme situations, there is nothing inherently wrong with any of this. Clients run out of money sometimes, and need the lawyer to change the fee arrangement so the case can continue. In those situations, particularly when the lawyer switches from hourly to a contingency, the lawyer agrees to take a financial risk but provides a vehicle for the client to keep his or her case alive. This promotes access to justice, while giving the lawyer a financial incentive to remain as counsel.

Is a Mid-Stream Fee Modification a Business Transaction With a Client Under RPC 1.8?

So far, so good. But lawyers must keep in mind that they are fiduciaries for their clients, and thus owe them the proverbial “punctilio of honor the most sensitive”. Meinhard v. Salmon, 249 N.Y. 464 (1928). This means that any change in the fee arrangement to the lawyer’s advantage has to be “reviewed with even heightened scrutiny, because a confidential relationship has been established and the opportunity for exploitation of the client is enhanced.” In re Lawrence, 24 N.Y.3d 320, 336 (2014); see In re Howell, 215 N.Y. 466, 472 (1915) (“in view of the confidential relationship between the parties, [a contract reflecting a midstream fee change] will be carefully scrutinized by the courts.” As a result, it has long been the law in New York that a retainer agreement beneficial to the attorney must be “fair and reasonable and fully known and understood by the client.” See, e.g., id.; Shaw v. Manufacturer’s Hanover Trust Co. 68 N.Y.2d 172, 176 (1986) (same); Baye v. Grindlinger, 78 A.D.2d 690, 690 (2d Dep’t 1989) (same).

As noted, Shaw, Baye and Howell applied at least the first two of these to a mid-stream fee change. Some New York cases have gone even further, and have suggested that all the requirements of Rule 1.8(a) (or its predecessor, DR 5-104(A)), including attorney review and written consent, apply to a mid-stream fee change. See, e.g., Naiman v. NYU Hospital Center, 351 F.Supp.2d 257 (S.D.N.Y. 2005) (increase in contingency fee from 33% to 50%; “New York law is generally hostile to midstream efforts to increase a contingency fee percentage. . . . Furthermore, a midstream modification that increases a contingency fee percentage may be a “business transaction” that creates a conflict of interest between the attorney and the client,” requiring compliance with Rule 1.8(a)); In re Stamell, 252 B.R. 8, 18 (Bankr. E.D.N.Y. 2000) (mid-stream change includes third-party guaranty of clients’ fee obligation; while citing Baye, court also focuses on DR 5-104(A) and notes that an attorney reviewed the document). Other courts have reached the same conclusion. Afremov v. Sulloway & Hollis PLLC, 2012 WL 12981663 (D. Minn, Feb. 27, 2012) (attorneys who negotiated “success bonus” for themselves during representation had to make sure client obtained independent legal advice before agreement signed). Because some courts require this, particularly where the client may be at a disadvantage, we generally take a conservative approach with our lawyer clients and advise them to abide by RPC 1.8(a) when changing fee arrangements mid-stream.

What is the Proper Ethical Analysis?

Treating fee modifications as business transactions may be fine as a matter of fiduciary duty law. But what Professor Simon taught me recently is that it is not required as a matter of ethics. To the extent that the enforceability of a mid-stream change in the fee arrangement turns on ethics, and in particular on whether the change constitutes a “business transaction with a client” under Rule 1.8(a), that can be good news for lawyers. Because if a modification is not a “business transaction with a client,” all a lawyer must do is comply with RPC 1.5, which requires merely that the modification be “communicated clearly to the client.”

The ethical analysis of mid-stream fee changes relies primarily on two ethics opinions, N.Y. State 910 (2012) and N.Y. State 1051 (2015). The first recognized the “undue pressure” a client may feel to “accede to the lawyer’s wishes” regarding a new fee arrangement, given the client’s expectation that the lawyer will “exercise professional judgment on his or her behalf,” the belief that any change will be in the client’s best interest, and the fact that the client may have enormous “sunk costs” that make him or her reluctant to reject the lawyer’s request to change the fee arrangement. Nevertheless, “[t]he Rules consider certain amendments to be normal fee negotiations between the lawyer and the client, which are subject to Rule 1.5, while others are considered a ‘business transaction with a client’ that are subject to Rule 1.8.” N.Y. State 910 (2012) (citations omitted).

How to Distinguish Modifications that are “Business Transactions” From Those That Are Not?

How to make this distinction? N.Y. State 1051 (2015) articulates various “factors” that will help. These include: (a) whether the fee change results from “a material change in circumstances” that the lawyer could not have anticipated at the outset; (b) the length of time since the fee arrangement was made; (c) the sophistication of the client, and whether he or she can be expected to question the reasonableness of the fee change; and (d) whether the modification benefits the client, or the attorney. See R. Simon, “Changing Fee Agreements in Midstream”, New York Professional Responsibility Reporter, May 2004 (articulating a similar analysis).

When examined closely, these factors have more to do with the law of contractual unconscionability than with whether the new arrangement is a “business transaction with a client.” See Matter of Lawrence, 24 N.Y.3d at 337-41 (discussing procedural and substantive unconscionability in determining whether to enforce mid-stream fee change). Indeed, none of the factors in N.Y. State 1051 (2015) involves the nature of the new fee arrangement, or whether the lawyer, for example, obtains an interest in the client’s business or property. This underscores that the analysis has little to do with Rule 1.8(a) itself, than with the conflict created when the lawyer tries to change the fee arrangement – a conflict analogous to, but not identical, to that in a Rule 1.8(a) situation.

Still, N.Y. State 910 (2012) and N.Y. State 1051 (2015) teach us that not every mid-stream change in a fee arrangement requires the lawyer to adhere to Rule 1.8(a)’s stringent requirements, particularly when the client benefits from the change and the lawyer does not. While it is still good advice to put the mid-stream fee change in writing, to explain it in plain and simple language, to give the client an opportunity to obtain independent legal advice, and to have the client sign it, this is not required, especially if the fee change is relatively benign (e.g., an annual increase in rates, a switch to a contingency when the client has run out of money, etc.). Professor Simon’s teaching will save me, and at least some of my future clients, a lot of effort.

While it is still good advice to put the mid-stream fee change in writing, to explain it in plain and simple language, to give the client an opportunity to obtain independent legal advice, and to have the client sign it, this is not required, especially if the fee change is relatively benign 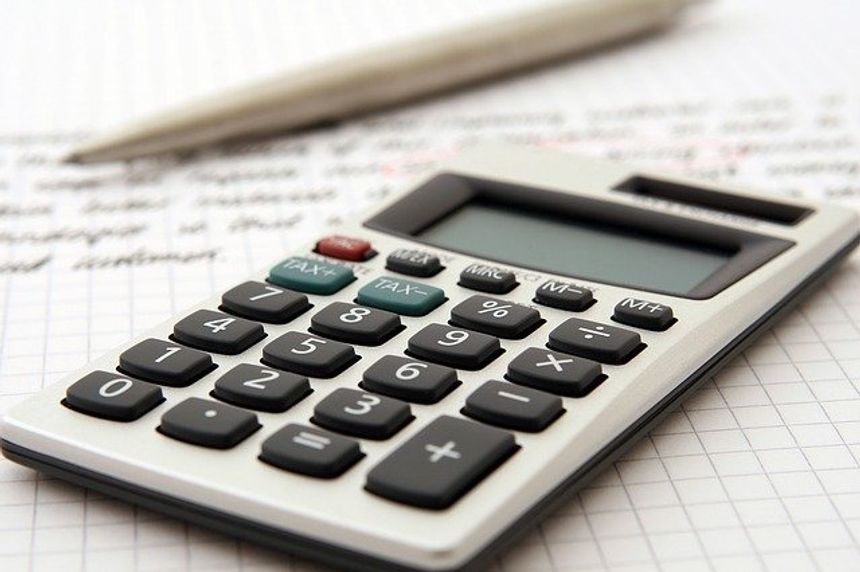