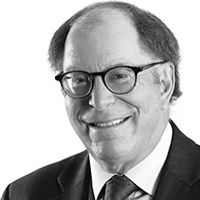 On November 13, 2020, Frankfurt Kurnit held its Third Annual Ethics Summit. The Summit consisted of three hour-long panels, earning the attendees three ethics CLE credits in New York and California.  Below is a summary of the Aggressive Litigation and Settlement Tactics panel. Click the following links for summaries of the Litigation Funding panel and Ethics Game Show panel.

If you would like to receive an invitation to next year’s Ethics Summit, please send an email to etintle@fkks.com to be placed on our Ethics and CLE distribution lists.

The first panel of the day focused on aggressive tactics in litigation. The panel featured John Harris, Richard Maltz and Jared Benjamin of Frankfurt Kurnit and Anne C. Auten, Vice-President-Senior Claims Counsel at ALAS in Chicago.

Here’s a brief summary of some of the legal and ethical points the panel discussed.

Jared Benjamin analyzed issues arising under federal law criminal law, including 18 U.S.C. 875(d), the Hobbs Act and federal law of blackmail. Does a threat to reveal purported criminal activity if an adversary files a lawsuit constitute the potential obtaining of “property” under federal extortion law? Jared discussed United States v. Sekhar, which suggests that the answer is “no” as to “property,” but pointing out the alternative language in the blackmail statute referencing a threat to obtain something of “value” could apply. Jared reviewed the extortion law regarding a “claim of right” under the Jackson and Avenatti cases.

The panel then discussed cases where a “litigation privilege” has protected threats made with respect to future litigation if the threats are related to the matters at issue and the threat is not a sham. The panel reviewed two California cases, Flatley and Malin, which reached differing conclusions regarding whether a threat was sufficiently related to justify privilege. Panelists expressed doubt regarding the Malin case, which found threatened disclosure of a defendant’s sexual liaisons with identified partners had a sufficient nexus to a claim of embezzlement.

Richard Maltz led the panel’s discussion of whether threats to report criminal prosecution are legal and ethical if their purpose is solely to obtain an advantage in a civil case. While noting that New York continues to adhere to the rule that finds such a threat unethical and possibly extortionate, many other jurisdictions are moving away from the rule. There is generally a safe harbor if the threat to report criminal wrongdoing is made in good faith in order to recoup something to which the threatener has a legal right. The panel noted that the result may hinge on whether the threat to report is phrased as a quid pro quo, or whether the threat to report and the demand for action are not directly linked.

Rich then analyzed the law regarding threatening a grievance. He said New York is currently considering revising the rule regarding threats of criminal prosecution to include threats of grievances.  Rich noted that filing an unmerited grievance is absolutely privileged from a claim for defamation, but at least theoretically could be a basis for a claim of unethical conduct. However, as a matter of practice, there is little or no precedent for such an outcome.

The panel discussed NY Judiciary Law Section 487, which provides treble damages as a remedy for deceitful conduct by lawyers in the course of a civil proceeding. Although the courts were initially dubious of such claims, they appear to have gained greater acceptance and are a significant potential weapon. Other mechanisms available to deter deceitful litigators are claims for abuse of process, sanctions and attorney grievances.

Defamation in the Adversarial Process

Anne Auten led the discussion regarding the use of claims of defamation in the context of the litigation process. Although an absolute privilege exists for statements made in court and in litigation papers, Anne addressed situations where lawyers have been sued for defamation for issuing press releases characterizing conduct that is the subject of judicial proceedings.  Some courts find that “litigating in the press” is unprotected. The panel discussed the controversial Bochetto case in Pennsylvania where a lawyer was successfully sued for sending a copy of a filed pleading to a journalist. The panel noted a strong dissent recognizing no difference between a journalist obtaining the pleading from the court file or being sent the pleading by a lawyer.

Anne then reviewed the law regarding when extra-judicial allegations that an adversary is a “liar” or an “extortionist” constitute defamation. Claims in this area appear to be growing. She analyzed two cases involving statements made by lawyers for Bill Cosby that his accusers were making up their stories, one of which found the statement actionable and the other non-actionable opinion. Figuring out why one party prevailed and the other didn’t is difficult. She discussed other cases where even saying the words “I think” before a statement that an adversary is a liar may not qualify as non-actionable opinion.

The panel closed with a discussion of the current war between two legal legends: Alan Dershowitz and David Boies, who are suing each other for defamation in connection with the Jeffrey Epstein case. The panel noted Dershowitz’s stated intention to put Boies’ entire career at issue in the case.  Whether these litigations will be viewed as a “pox on both of their houses” by the courts or whether they will be viewed as justifiable attempts to preserve their reputations remains to be seen. 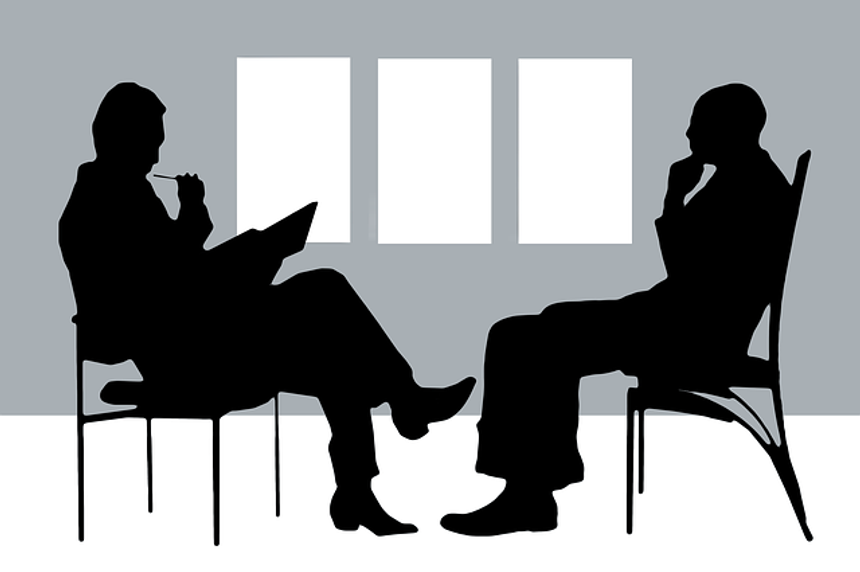