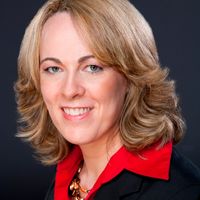 On November 13, 2020, Frankfurt Kurnit held its Third Annual Ethics Summit.  The Summit consisted of three hour-long panels, earning the attendees three ethics CLE credits in New York and California. Below is a summary of the Ethics Game Show panel. Click the following links for summaries of the Aggressive Litigation and Settlement Tactics panel and the Ethics of Litigation Funding panel.

If you would like to receive an invitation to next year’s Ethics Summit, please send an email to etintle@fkks.com to be placed on our Ethics and CLE distribution lists.

To cap off the Third Annual FKKS Litigation Ethics Summit, Nicole Hyland (Partner), Brian Maas (Partner), and Tyler Maulsby (Counsel) led our popular Ethics Game Show. They were joined on camera by three brave volunteers from our roster of virtual attendees who participated in a contest of ethical wits. In a rousing game show format, our contestants grappled with tricky hypotheticals based on real-life scenarios and our panel explained best approaches to these ethical quandaries. The Game Show covered a wide range of topics and elicited a lively debate between the panelists and the contestants. The Game Show also served as a reminder that the New York Rules of Professional Conduct (“RPCs”) are not the only source of guidance for attorney conduct. When faced with an ethical dilemma, attorneys may need to look beyond the rules and ethics opinions to statutes, case law, and court rules.

What should happen to a lawyer who (along with his client) misses a court-ordered mediation, falsely claims that it was due to a death of a close family member, and then defies the court’s order to produce a death certificate? Contempt of court? Sanctions? Disqualification? Dismissal? Nicole talked about the potential penalties for a lawyer’s lack of candor to the court, based on a real-life incident. The takeaway is that a lawyer is likely to face contempt and/or monetary sanctions in this situation, while disqualification is usually reserved for conflicts or violations of the solicitation rules and terminating sanctions are rare for this type of lawyer misconduct, since courts prefer to resolve cases on the merits. The bottom line: If you miss an appearance or deadline, you are better off apologizing and taking responsibility rather than concocting an excuse that you can’t back-up later.

What ethical obligations govern a lawyer who wants to offer an automated on-line service that assists users in filling out legal forms, based on templates that the lawyer has developed through her years of practice? Tyler discussed whether that type of service constitutes a legal or non-legal service, whether the services are  “distinct” from the attorney’s legal services, and what types of disclaimers the lawyer should include on her website.  Tyler noted  that the hypothetical is based on a recent New York ethics opinion, N.Y. State Op. 1199 (2020), which interprets Rule 5.7 of the New York Rules of Professional Conduct (commonly known as the “ancillary business rule”). Tyler explained that Rule 5.7 permits lawyers to offer non-legal services in a manner that excludes them from the protections of the attorney-client relationship, provided the lawyer complies with Rule 5.7. This means that non-legal or “ancillary” services that comply with the Rule will not be subject to ethics rules about conflicts of interests, legal fee restrictions, confidentiality, and other aspects of the attorney-client relationship. The bottom line is: Attorneys who wish to offer non-legal services – whether on-line or off-line – should familiarize themselves with Rule 5.7 and the relevant ethics opinions before structuring their ancillary businesses.

A lawyer admitted in New York and New Jersey named Louie Loozer doesn’t want to call his law firm “Law Office of Louie Loozer.”  Is he permitted to practice under the law firm name “Larry, The DUI Lawyer” or is that an improper trade name? Additionally, can he include the tag-line “I won’t fall down on the job.”  Brian explained that, until this year, Rule 7.5 of the New York Rules of Professional Conduct would have prohibited Larry from using that law firm name. But, after a lawsuit was filed challenging the trade name prohibition on First Amendment grounds, New York amended its rule to permit trade names that are not misleading. New Jersey soon followed by amending its version of Rule 7.5. So, Louie would probably be able to use the law firm name in both jurisdictions, as long as it accurately described his practice. Even though some people might find the tag-line “I won’t fall down on the job” to be tacky or cheesy, it is probably also permissible, since it is not misleading.

A lawyer represents a neighborhood restaurant pro bono in negotiations with a bank over the imminent foreclosure of the restaurant’s business loan due to the COVID-19 crisis.  The restaurant has been providing food for free to families who cannot afford groceries during the crisis and the lawyer wants to donate funds to keep the restaurant for another month while she continues to negotiate with the bank. Tyler explained that, until this year, New York’s Rule 1.8(e) would have prohibited such donations, since lawyers representing clients in anticipated or pending litigations are generally not permitted to provide financial assistance to clients, except for litigation costs. However, New York recently amended Rule 1.8(a) to allow for a “humanitarian” exception, which permits lawyers to provide financial assistance in pro bono cases, provided the lawyer is not asking for anything in return and otherwise complies with the Rule. The bottom line is: if you want to help out a client with financial assistance, make sure you read the amended version of Rule 1.8(e) first.

A lawyer witnesses ethical misconduct by another lawyer at his firm and reports it to the firm management. When he insists that the firm has a duty to report the misconduct to disciplinary authorities, he is fired. Does he have a viable claim for wrongful termination, even though he is an at-will employee and the protections of New York’s Whistleblower statute do not apply to the situation? Nicole discussed the landmark New York case of Weider v. Skala, 80 N.Y.2d 628 (1992), which articulated an exception to the at-will employment doctrine for law firm lawyers.  Weider held that the employment contract between a lawyer and a law firm contains an implied agreement to provide legal services to clients in a manner that is consistent with the ethical rules.  Thus, according to Weider, a law firm that fires an attorney for reporting ethical misconduct is frustrating the legitimate purpose of the employment contract. More recently, the court in Joffe v. King & Spauling (2017) explained that the terminated lawyer is not required to prove that an ethical violation actually occurred in order to sustain a Weider claim against a law firm. Both decisions are important reading for law firm attorneys who are grappling with their ethical obligations to report misconduct and fear (or have experienced) retaliation from their employers.

Is a departing partner permitted to recruit associates to go with her to a new firm or to disclose salary, bonus, and billing information about those associates to her new firm before giving notice to the old firm? Nicole explained that recruiting the associates before giving notice would be improper because it would violate the partner’s fiduciary duty to the firm.  In addition, disclosing the associate’s information would be improper because it would give the new firm an unfair advantage over the old firm in recruiting the associates. Although lawyers are permitted to move freely between law firms and restrictions on competition are generally impermissible, it is not okay for partners to secretly recruit associates or share proprietary information with their new firms. 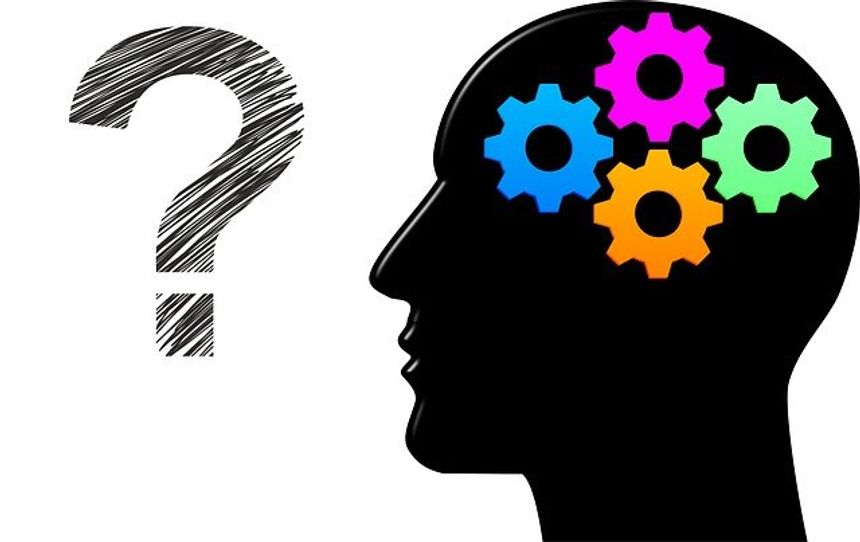 Watch Remotely Ethical: I'm working from a state where I'm not admitted to practice law during the COVID crisis. Am I engaged in UPL?
Nicole Hyland, Tyler Maulsby