Ethics lawyers call it the “butt-in-seat” problem.  It is one of the most common and intractable issues in modern professional responsibility law.  It is begging for a solution.  The Florida Bar’s Standing Committee on the Unlicensed Practice of Law (the “Florida UPL Committee”) may have just found it.

What is the “butt-in-seat” problem?  Imagine a New Jersey admitted attorney who works at a New Jersey law firm, practicing only New Jersey law.  He wishes to begin a phased retirement and move to Florida.  There, he intends to convert a room of his new retirement home into a law office, where he will continue to perform services for the New Jersey firm, using his laptop connected to the firm’s network.  Despite physically working in Florida, he will not represent or solicit any Florida clients or solicit Florida clients.  Neither he nor the New Jersey firm will provide him with a public presence or profile in Florida, nor will he represent to anyone that he is a Florida attorney.  He will remain on the New Jersey firm’s website, identified as affiliated with the firm, and all of his contact information will show him as practicing in New Jersey. Phone calls to his New Jersey number will automatically be forwarded to his Florida home office or his cell phone.  As far as the world will know, he will remain a New Jersey lawyer.

So why is this a problem?  Because the language of Florida’s version of Model Rule 5.5, regarding the unauthorized practice of law (“UPL”), like that of New York’s (22 NYCRR § 523.00 et seq.), prohibits a lawyer from having “an office or continuous and systematic presence” in a jurisdiction in which she is not admitted to practice.  (Emphasis added).  But what is an “office” in this context?  What is a “continuous and systematic presence?”  Given that there is an “or” separating them in the Rule, are they somehow different?

Some things are clear.  For example, it is well-established that if a lawyer not admitted in a jurisdiction hangs out a shingle in that jurisdiction and solicits local clients, she is engaged in the unauthorized practice of law (“UPL”).  See, e.g., Me. Ethics Op. 189 (2005).  In addition, Comment [4] to Model Rule 5.5 says that “[p]resence may be systematic and continuous even if the lawyer is not physically present here” – that is, virtual presence is enough.  Perhaps most important, there are several safe harbors identified in the Rule which allow lawyers to practice in jurisdictions where they are not admitted on a temporary basis.  See MR 5.5(c)(1)-(4).

But none of these addresses the New Jersey lawyer above.  His “butt” is in his “seat” at his home office in Florida, where he is not admitted.  But he is not holding himself out to the world as a Florida lawyer, soliciting Florida clients, or practicing Florida law.  He is simply using modern technology to practice New Jersey law from a remote location, on a full-time basis.  But by doing this, hasn’t he established a “systematic and continuous presence” for the practice of law in Florida, in violation of the Rules?  Hasn’t he established an “office”?

In a Proposed Advisory Opinion which we understand will be formally filed with the Florida Supreme Court on August 17, 2020, the Florida UPL Committee answered “no” to both questions. The Committee stated that this scenario “does not implicate the unlicensed practice of law in Florida.  [The New Jersey lawyer] is not practicing Florida law or providing legal services for Florida residents.  Nor is he or his law firm holding out to the public as having a Florida presence.”  Advisory Op. at 6.  Because the most important concern regarding UPL is protecting the Florida public from incompetent or unethical lawyers, the fact that the lawyer “is not providing legal services to Florida clients” means that “no Floridians are being harmed by Petitioner’s activity and there are no interests of Floridians that need to be protected by this Court.”  Id.  The opinion cites Utah Ethics Advisory Opinion Committee Op. 19-03 (2019), which came to the exact same conclusion based on similar facts.  Id. at 7.

What is remarkable about the Florida and Utah opinions is that they elide the language of MR 5.5 entirely.  They do not dispute that the unadmitted lawyer has an “office” in their states, or that he has a “continuous and systematic presence there.”  But they conclude that regardless of whether all that is true, the unadmitted lawyer is not engaged in UPL in their states because he is not practicing that state’s law, holding himself out as a lawyer to that state’s citizens, or presenting a public profile as a lawyer in that state.  There is, in short, no public protection interest that requires the state to regulate the unadmitted lawyer’s practice of another state’s law just because he engages in that practice a private home in the state.  Working remotely is not – or at least is no longer – UPL.  In our view, this is exactly as it should be.

Working remotely is not – or at least is no longer – UPL. 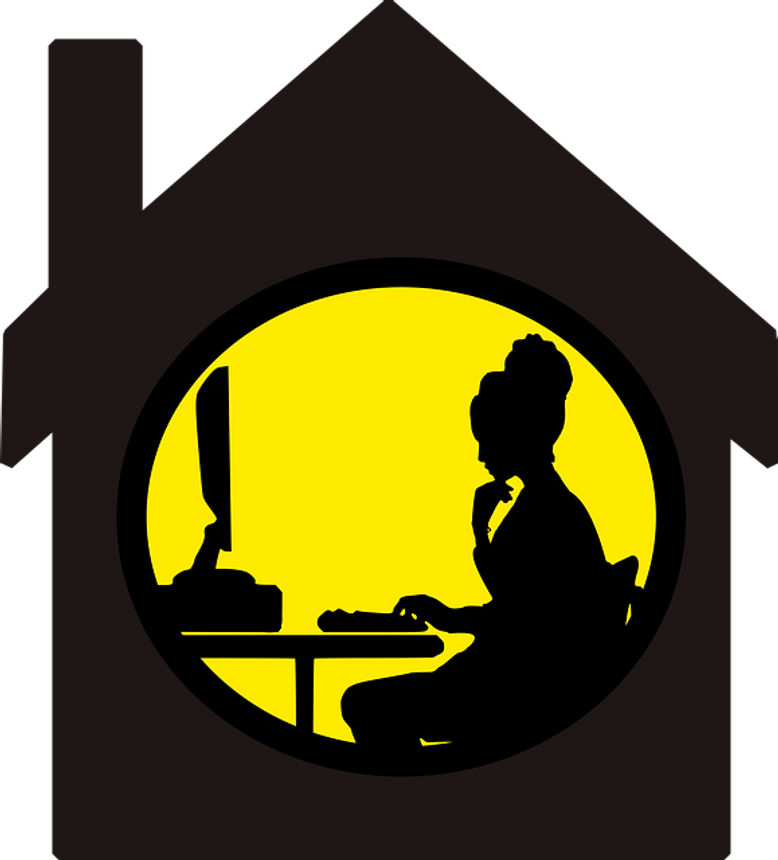