Over the past several weeks, the courts have gradually started to return to in-person operations, with grand juries beginning to convene outside of New York City and the first jury trial within New York City resuming last week.  As a result, unlike previous executive orders, Executive Order 202.55 does not place the State's entire legal system on "pause" and instead focuses only on portions of the law, such as statutes of limitation, that have not been recently altered by another active executive order.  However, other statutory deadlines, especially in the Criminal Procedure Law, are starting to resume, especially in jurisdictions that have entered later phases of re-opening that permit in-person appearances (we covered some courts' moves to Phases 3 and 4 here).

For more information and the latest updates, including a list of executive orders, be sure to monitor our COVID-19 Resources Page for New York Lawyers.

As part of Executive Order 202.55, all statutes of limitations and other statutory deadlines for filing and service are further suspended until September 4, 2020. 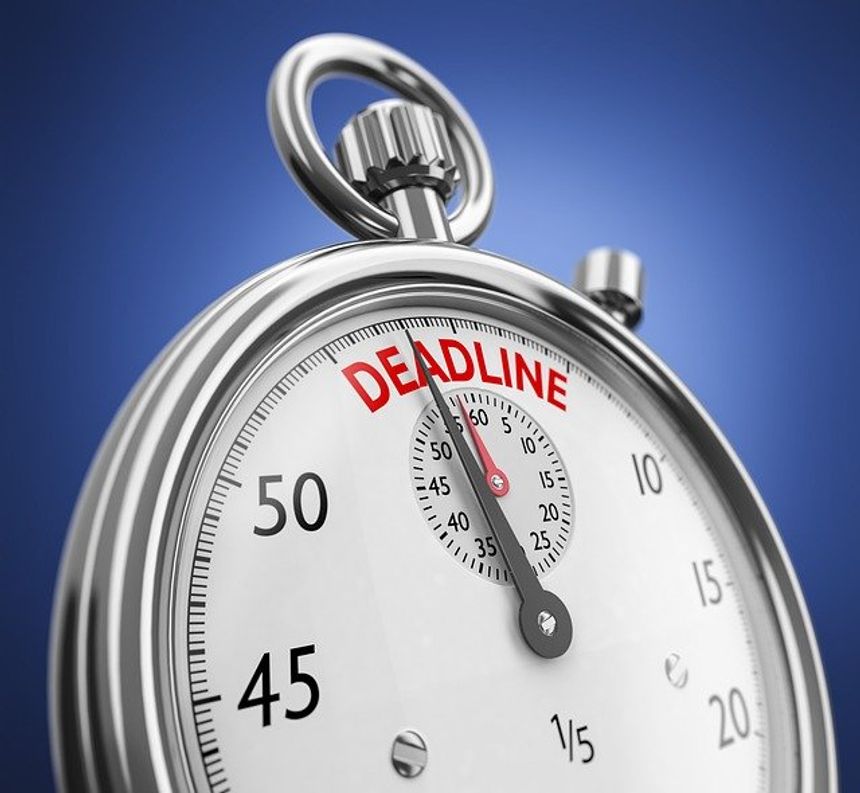