The recent social and political upheaval in response to police-involved shootings of unarmed Black people has no doubt caused many of us – especially within the legal community – to think critically about racial justice and inequality within our lives, our communities, and our society.  Lawyers, as officers of the court, may feel a particular responsibility to think through these issues.  And indeed we should.  In addition to being advocates and counselors, the ethics rules note that a lawyer is also "a public citizen having special responsibility for the quality of justice."  See ABA Model Rules of Prof. Cond. Preamble at [1].

Recently, and in stated recognition of the importance of Rule 8.4(g) in the midst of the social awareness generated by the police-involved killing of George Floyd and other similar tragedies, the American Bar Association  Standing Committee on Ethics and Professional Responsibility (the “ABA Committee”) issued Formal Opinion 493, which interpreted the recently-adopted ABA Model Rule 8.4(g).  Model Rule 8.4(g) states:

It is professional misconduct for a lawyer to . . . engage in conduct that the lawyer knows or reasonably should know is harassment or discrimination on the basis of race, sex, religion, national origin, ethnicity, disability, age, sexual orientation, gender identity, marital status or socioeconomic status in conduct related to the practice of law. This paragraph does not limit the ability of a lawyer to accept, decline or withdraw from a representation in accordance with Rule 1.16. This paragraph does not preclude legitimate advice or advocacy consistent with these Rules.

As the ABA Committee noted, it issued the Opinion in order to explain the “[p]urpose, [s]cope, and [a]pplication” of the Rule.

The Opinion set forth a number of key points:

The ABA Opinion will hopefully serve to elucidate the meaning of Rule 8.4(g), and better clarify the standards lawyers should uphold as we practice our trade.  Certainly, the Opinion suggests Rule 8.4(g) will play an important role in addressing racism, discrimination, and harassment in our profession.  As the Committee commented: “Enforcement of Rule 8.4(g) is . . . critical to maintaining the public’s confidence in the impartiality of the legal system and its trust in the legal profession as a whole.”

Enforcement of Rule 8.4(g) is . . . critical to maintaining the public’s confidence in the impartiality of the legal system and its trust in the legal profession as a whole. 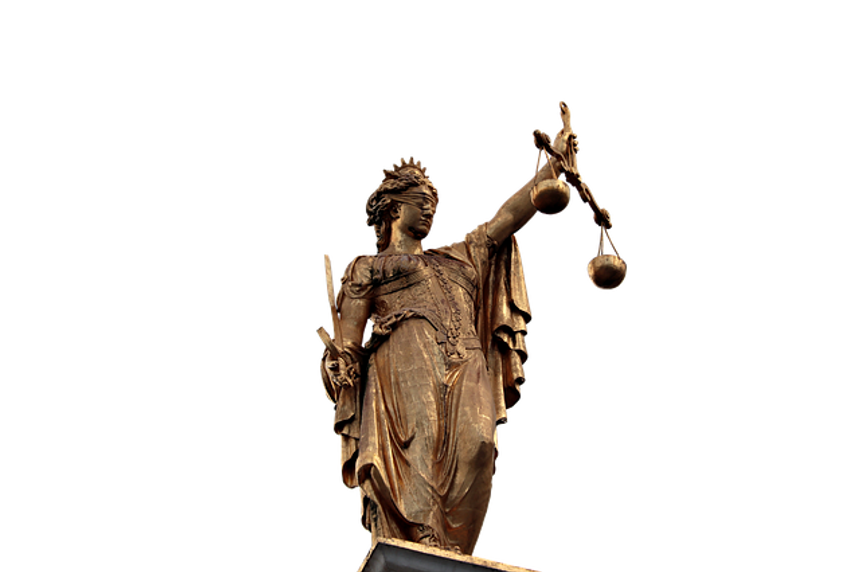