Sometimes even the most avid blogger feels like a jinx!  Just one day after we blogged about the lawsuit six New York City public defender offices brought against New York’s Office of Court Administration to stop personal court appearances in criminal cases because of the potential danger they pose to the defendants, their lawyers and other court personnel, the federal judge hearing the case dismissed it.

The lawsuit, The Bronx Defenders et al. v. The Office of Court Administration, et al., 20-CV-5420 (AJC), began as a request for a Temporary Restraining Order to immediately stop the court appearances, which had been ordered to begin on July 7, 2020, as violating the Americans With Disabilities Act and the U.S. Constitution, among other things.  The judge denied the TRO, but converted the case into a preliminary injunction proceeding, which was briefed and decided in approximately three weeks.

The decision was not on the merits.  Citing the federal abstention doctrine of Younger v. Harris, 401 U.S. 37,44 (1971), the court said “anxious though they may be to vindicate federal rights and federal interests, [federal courts] always endeavor[] to do so in ways that will not unduly interfere with the legitimate activities of the states.”  Slip Op. at 2.  The court ruled that here, the plaintiffs were asking a federal judge to dictate to state court officials “if, when and how state courts reopen and schedule in person appearances.”  Id.  This would result in direct interference in day-to-day state court operations, which the court characterized as a violation of basic principles of comity and federalism. Id.

This, of course, leaves the door open for a challenge in New York state court.  Whether the plaintiffs choose that route, or simply accept the reality on the ground, remains to be seen.  We will stay tuned.  In the meantime, for more on the ethics issues when lawyers are forced to return court in-person, check out the latest episode of Remotely Ethical here.

"[A]nxious though they may be to vindicate federal rights and federal interests, [federal courts] always endeavor[] to do so in ways that will not unduly interfere with the legitimate activities of the states" 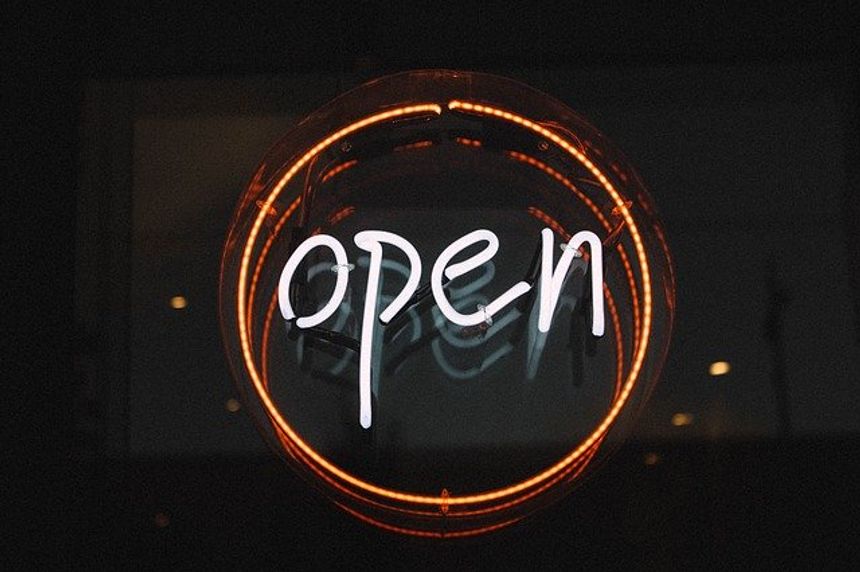