The New York Court of Appeals and the Board of Law Examiners (BOLE) announced that the New York bar exam will now be administered online on October 5-6, 2020.

The announcement, which was made on Thursday, July 23, shows just how quickly the courts are trying to adapt in response to the ongoing COVID-19 pandemic.  Just one week ago, BOLE announced the decision to cancel the New York bar exam, which had been rescheduled to September of this year.

That announcement of the exam's cancellation was met with some concern.  The New York City Bar Association’s Council on the Profession, for example, responded with a number of critiques and concerns, even while agreeing that cancellation of the bar exam’s physical administration was a good idea.  Among those critiques was that the Court's announcement cancelling the exam failed to address whether New York would offer any type of remote exam, similar to the plans announced in other states.

In its announcement, the Court noted that its decision to move the bar exam online was thanks to the work of a working group the Court had assembled to study the “future of the bar exam in New York.”  The working group had issued a “comprehensive report” recommending that “New York administer, on a one-time basis, the remote testing option to be offered by the National Conference of Bar Examiners on October 5-6.”  In accepting that recommendation, the Court thanked the working group for its “prompt and thoughtful consideration of how to best to address the pressing challenges posed” by the COVID-19 pandemic.

Candidates that were previously registered for the September bar exam will be automatically registered for the online exam in October.  BOLE will also give “careful consideration” to JD candidate requests to waive into registration for the exam, provided they have (a) graduated in 2019 or later, (b) have already taken the bar exam in New York, and (c) have not failed the exam more than twice.

The move towards online administration of the exam is no doubt welcome news for both law students and employers, who have been scrambling to map out how recent graduates can begin working and employers can begin supervising them.

As always, be sure to monitor our COVID-19 Resources Page for New York Lawyers for more information, and the latest updates.

New York will participate, with appropriate safeguards, in the remote bar examination to be administered on October 5-6. 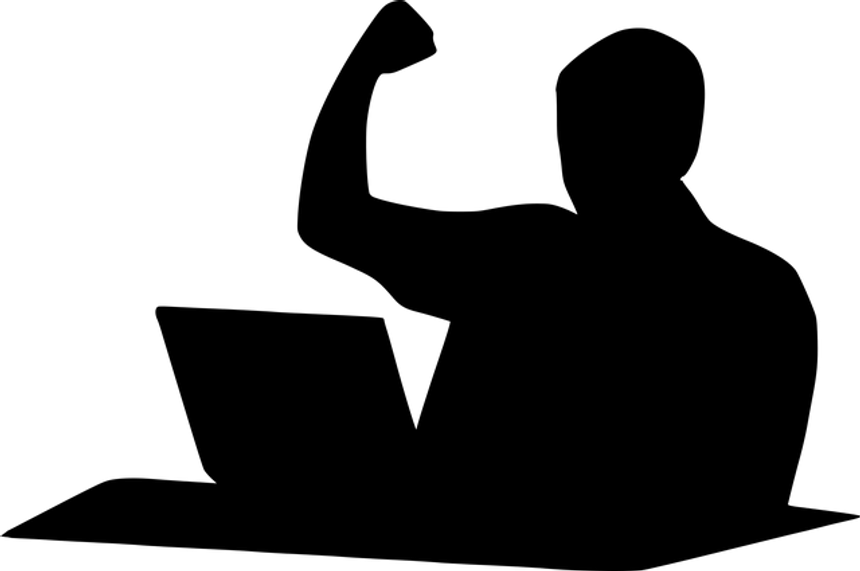