Earlier today, the New York Court of Appeals and the New York Board of Law Examiners announced that it was canceling the New York Bar Exam, scheduled for September 9-10, 2020.  The move marks a second upheaval in the scheduling for the exam, which typically takes place each July.  In April, the Court chose to postpone the exam from July until September as a result of the ongoing COVID-19 crisis.

On July 16, 2020, the Board of Law Examiners made the difficult decision to cancel the September 9-10 administration of the bar examination in New York. The Board arrived at this decision after careful consideration of current conditions and with a singular focus on the health and safety of all participants. Unfortunately, the global pandemic presents a persisting threat in a growing number of states and therefore, at this juncture, an in-person exam is not yet a safe or practical option in New York.

The Court also committed to moving forward on “dual tracks” of working towards a safe administration of the exam while simultaneously developing contingencies to ameliorate the effects of further postponement.  With respect to the future administration of the bar exam, the Court previously convened a working group to study the future of the New York bar exam and is considering alternatives including a "fully remote bar exam and a diploma privilege, among other alternatives."  A report form the working group is expected in August and the National Conference of Bar Examiners has already made arrangements to administer the first fully remote bar exam on October 5-6.

In addition to planning for future administrations of the exam, the Court also formally amended its practice rules to permit first-time test takers to engage in the limited practice of law under the supervision of lawyers admitted in New York.  We previously covered the Court's decision to permit limited practice to first time test takers here.  The new rules permit a candidate to continue engaging in limited practice until his or her formal admission to the bar, provided the candidate passes the bar on the first attempt (no later than 2021) and promptly seeks admission to the bar following the release of the exam results.

This is a critical development for both law students and employers.  For students, although the road to full admission is now further delayed, the Court's new rules will at least permit candidates to begin working until the Court is able to resolve the logistics around administering the bar exam.  Similarly, employers of newly-graduated law students will need to continue planning for those individuals to be properly supervised until they are fully admitted.

For more information, and the latest updates, be sure to monitor our COVID-19 Resources Page for New York Lawyers.

Unfortunately, the global pandemic presents a persisting threat in a growing number of states and therefore, at this juncture, an in-person exam is not yet a safe or practical option in New York. 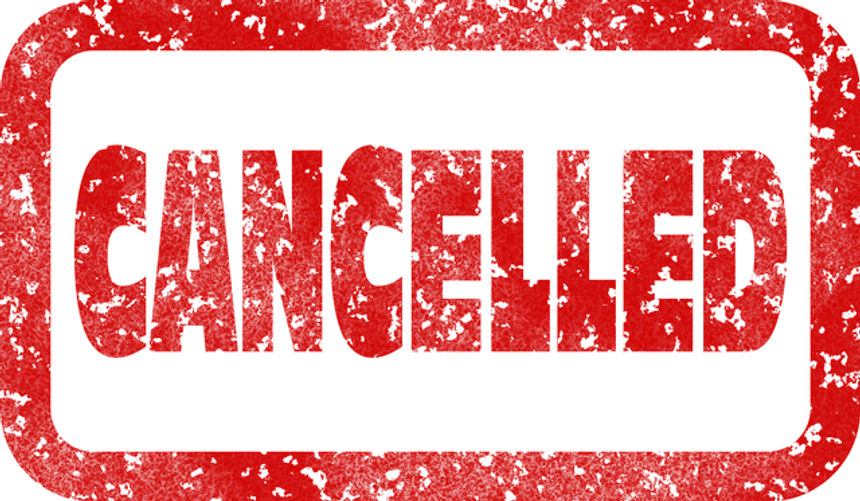