When times get tough, law firms get tougher and… sue each other?  Recently, there has been a spate of trademark infringement suits filed by one law firm accusing another of infringing rights in its name or slogans.  Yesterday, The Employment Law Group sued San Diego Employment Law Group in the District of Columbia.

TELG claims that SDELG changed its name from Grady and Associates after receiving a number of negative reviews on Yelp.  Excerpts from reviews attached to the complaint, include

I wish I never found Grady and Associates

My experience with [Dennis Grady] was a NIGHTMARE, in my opinion.

Would give negative stars if I could. Missed deadlines, ineffective legal advice

TELG also claims that SDELG operates under different trade names—using “San Diego Education Law Group” and “San Diego Law Groups” on its letterheads—and that its managing partner, Dennis Grady, “was formerly known as Dennis M. Brady and continues to be listed, as active, under both names in California State Bar directory.”

Beyond the confusion it claims will arise from the similarities in the name and the two parties’ services, TELG implies that SDELG will generate its own negative reviews, and that the similarities in the name will lead consumers to believe those reviews are about TELG.  Continued use of the SAN DIEGO EMPLOYMENT LAW GROUP trademark, TELG says, will negatively impact its reputation, the goodwill in its marks, and its ability to develop new clients going forward.  It’s seeking both an injunction and damages.

On information and belief, Mr. Grady (formerly Brady), Grady and Associates (now SDELG) have a number of unsatisfied clients who have been vocal online about their dissatisfaction with the firm and its managing partner. 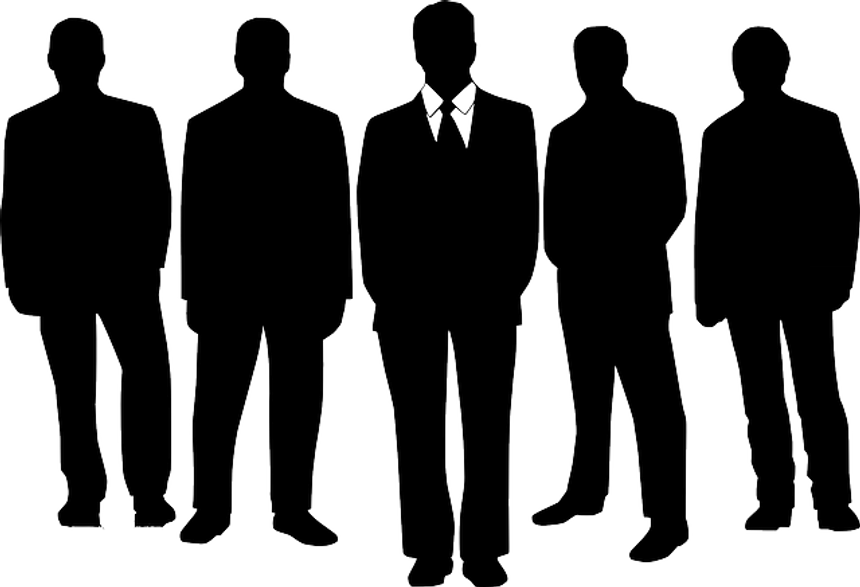 Do You Own the Copyright in the Artwork Used to Create Your Trademark? A $31 Million Question!
Kimberly Maynard