In the wake of the killing of George Floyd, Breonna Taylor and countless others, communities across the country have organized to call for widespread police reform and to highlight the prevalence of racism in America.  Some protests have involved acts of civil disobedience, where peaceful protesters have intentionally violated a law or ordinance in order to demonstrate a larger injustice.  Many lawyers have already rushed to help, including by participating in the protests or offering to provide representation to protesters and organizers.

What Is Civil Disobedience?

For the purposes of this post, I will define "civil disobedience:" as follows:  a public, nonviolent act in violation of a law that is undertaken with the aim of bringing about a change in the law or policies.  See John Rawls, A Theory of Justice, 364 (Oxford 2005); see also Martin Luther King Jr., Letter From a Birmingham Jail (April 16, 1963) ("One who breaks an unjust law must do so openly, lovingly, and with a willingness to accept the penalty. I submit that an individual who breaks a law that conscience tells him is unjust, and who willingly accepts the penalty of imprisonment in order to arouse the conscience of the community over its injustice, is in reality expressing the highest respect for law.").  Thus, civil disobedience does not include acts of violence, theft or vandalism and is limited to effecting change through peaceful means.

New York Rule of Professional Conduct ("NY Rule") 8.4(b) prohibits lawyers from engaging in "illegal conduct that adversely reflects on a lawyer's honesty, trustworthiness or fitness as a lawyer."  The last part of the rule is crucial.  A lawyer does not violate the NY Rules by committing any illegal act.  It must be one that also adversely reflects on the lawyer's honesty trustworthiness or fitness as a lawyer.  The Comments to Rule 8.4 reinforce this idea and state that a lawyer may refuse to comply with a legal obligation "if such refusal is based upon a reasonable good-faith belief that no valid obligation exists because, for example, the law is unconstitutional, conflicts with other legal or professional obligations, or is otherwise invalid."  See NY Rule 8.4 Cmnt. [4].  The Preamble to the NY Rules also advises that lawyers are "officer[s] of the legal system" who have duties to "seek improvement of the law and to promote access to the legal system and the administration of justice."  See NY Rules Preamble [1].  In other words, lawyers do not have an obligation to blindly follow the law as written, but are encouraged to actively work to change unjust or unconstitutional laws and policies.  Although these comments are not, by themselves, binding on any court or grievance committee, they are crucial to understanding the overall context for the ethics rules.

In light of the above, the NY Rules should not be read to prohibit a lawyer from engaging in a genuine act of civil disobedience.  Again, this would not include acts of violence or destruction since that is not genuine civil disobedience.  But a lawyer should not face discipline for peacefully violating a law in order to highlight an injustice.  It is worth noting that there do not appear to be any cases in New York where a lawyer has been publicly disciplined for an act of civil disobedience (although Character & Fitness Committees will likely take those actions into account in any application for admission to the bar).  In my view, disciplining a lawyer for civil disobedience would be inconsistent with the purpose of the ethics rules.  As noted, lawyers are called upon to seek improvement in the law and are encouraged to challenge laws that they believe to be unjust.  A good faith act of civil disobedience intended to bring about positive change should, therefore, not rise to the level of an illegal act that casts doubt on the lawyer's honesty, trustworthiness or fitness as a lawyer.

In the lawyer's professional capacity, a lawyer may counsel clients who intend to engage in acts of civil disobedience.  NY Rule 1.2(d) states that "[a] lawyer shall not counsel a client to engage, or assist a client, in conduct that the lawyer knows is illegal or fraudulent, except that the lawyer may discuss the legal consequences of any proposed course of conduct with a client."  The qualifying language in this rule is crucial as it permits the lawyer to advise the client about the proposed course of conduct, even if the lawyer does not ultimately endorse the conduct.  See also NY Rule 1.2(d) Cmt. [9] ("there is a critical distinction between presenting an analysis of legal aspects of questionable conduct and recommending the means by which a crime or fraud might be committed with impunity").  Thus, a lawyer who is advising a client on a contemplated act of civil disobedience may counsel the client about the legality of the proposed course of conduct as well as the relative risks involved.  Lawyers may also advise a client about any good faith arguments for challenging alaw or ordinance that may be implicated in an act of civil disobedience.

Finally, as a note of caution, a lawyer should not advise clients about civil disobedience if the lawyer is not competent to do so.  See NY Rule 1.1(a).  As noted, acts of civil disobedience have real consequences for both clients and lawyers.  If the lawyer does not feel comfortable advising on the risks associated with a proposed course of conduct, which may violate state or municipal criminal laws, the lawyer should involve counsel who is competent to provide thorough advice sufficient to allow the client to make informed decisions.

In an article he wrote in 1996, Professor Monroe Freedman stated that "one of the central issues of lawyers' ethics is whether one can be both a good lawyer and a good person."  See Monroe H. Freedman, Legal Ethics From a Jewish Perspective, 27 Tex. Tech. L. Rev. 1131 (1996).  Professor Freedman himself engaged in civil disobedience and regularly argued that doing so was consistent with his obligations both as a lawyer and as a citizen.  The ethics rules in New York have since caught up with Professor Freedman and recognize that a lawyer's duty is not just to promote the rule of law but also to advance changes in the law when the current framework leads to injustice.

There is much work to do.

Tyler Maulsby is counsel to the Legal Ethics and Professional Responsibility Group at Frankfurt Kurnit Klein & Selz P.C.   The views expressed in this article are his own and do not reflect the views of the firm as a whole.

"One who breaks an unjust law must do so openly, lovingly, and with a willingness to accept the penalty. I submit that an individual who breaks a law that conscience tells him is unjust, and who willingly accepts the penalty of imprisonment in order to arouse the conscience of the community over its injustice, is in reality expressing the highest respect for law." -MLK Jr. 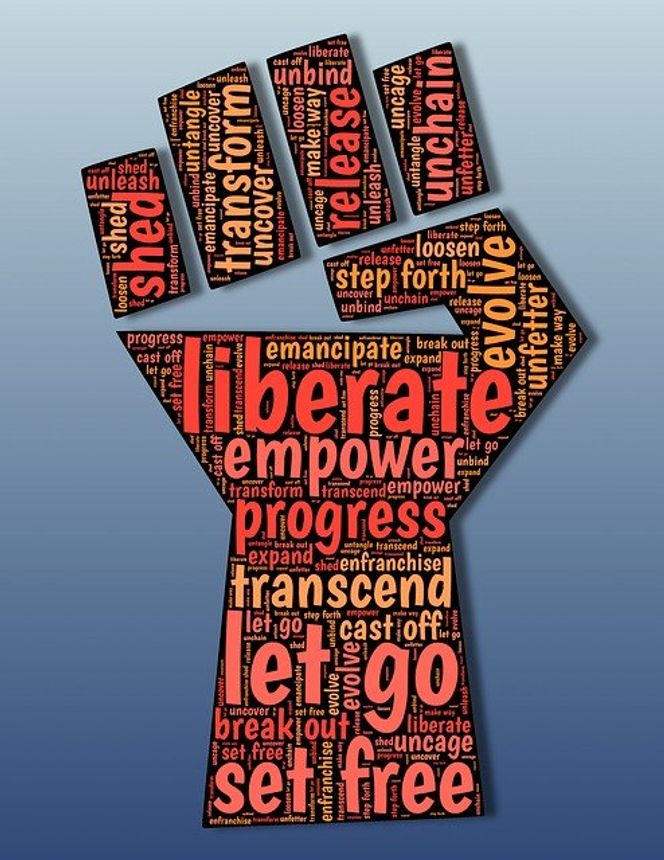