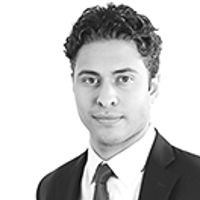 One of the most difficult parts of any legal malpractice case is properly alleging causation. New York courts frequently dismiss cases where plaintiffs fail to adequately allege that “but for” an attorney's malpractice, they would not have been injured. Causation is especially difficult to prove where an attorney represented the plaintiff in a transaction that the plaintiff ratified--whether by contract, settlement, lease agreement, or the like.

In Halperin v. Dam, a New York County Supreme Court analyzed transactional causation in the context of a real estate purchase for a multi-bedroom cooperative apartment in New York City.  See 2020 WL 2066330, at *1 (N.Y. Sup. Ct. Apr. 28, 2020).  Plaintiffs retained attorney defendants to handle the closing of the transaction, and defendants, in turn, submitted a questionnaire to the cooperative.  Id. at *2.  A couple of key questions were returned blank that could have put plaintiffs on notice that their planned bedroom was encumbered by lot-line windows.  Id.  Instead, plaintiffs were never informed of the issue, purchased the property, and thereafter discovered that an adjacent building was expanding, preventing the lot-line spaces from being turned into bedrooms.  Id.  Plaintiffs commenced the underlying action, alleging malpractice against defendant attorneys for failing to advise them of the problem, including failing to advise them of the cooperative’s failure to fully answer the questionnaire.  Id. at *6.  The attorneys moved to dismiss.  Id.

In analyzing whether the attorneys breached their duty and proximately caused plaintiffs’ injuries, the Court noted that “[f]ailing to advise a client on the risks associated with a transaction and failing to confirm relevant information may form the basis of a legal malpractice claim.”  Id., citing  Benitez v United Homes of N.Y., LLC, 142 AD3d 867, 867 [1st Dept 2016]).  The Court determined that although defendants presented evidence of a diagram that plaintiffs viewed before closing (indicating the lot-line windows), defendants could “not shift to the client the legal responsibility [they were] specifically hired to undertake.”  Id. (internal citations and quotation marks omitted).

The question is, how did the Court make this determination in view of earlier precedent that a plaintiff is bound by what they sign, and simply alleging failure to advise is not enough to overcome a motion to dismiss?  See Beatie v. Brown & Wood, 243 A.D.2d 395, 395 (1st Dep’t 1997) (“Since plaintiff was competent to execute the settlement agreement, and no fraud is alleged, he is responsible for his signature and is bound to read and know what he signed”).  The answer is in the level of detail in the allegations, as well as the complexity of the legal issues involved.  As the Court emphasized in Halperin, plaintiffs emailed the attorneys requesting confirmation that the answers in the cooperative questionnaire did not raise any issues (issues that plaintiffs could not be expected to figure out themselves).  See 2020 WL 2066330, at *7.  The Court found that regardless of the conclusive nature of  the information communicated to plaintiffs during the closing, it could not “be described as explicitly putting plaintiff on notice and not requiring counsel’s interpretation of the information.”  Id.  Thus, plaintiffs' complaint did not simply rest on bare allegations of incorrect advice, but on the failure of counsel to communicate information that required counsel’s interpretation.  See Kram Knarf, LLC v. Djonovic, 74 A.D.3d 628, (2010) (“we agree that the allegations that defendant attorneys negligently gave their plaintiff clients an incorrect explanation of the contents of legal documents in connection with a property acquisition sufficiently states a legal malpractice claim against them”); see also Benitez, 142 A.D.3d at 867 (bank submitted affidavit of bank’s closer that had knowledge of the facts in support of allegations of incorrect advice); compare Bishop v. Maurer, 9 N.Y.3d 910, 910 (2007) (plaintiffs’ complaint was devoid of nonconclusory allegations that incorrect advice was given).

This decision is a helpful guide for lawyers on both sides of a legal malpractice case where proximate causation may be an issue.

The Court determined that although defendants presented evidence of a diagram that plaintiffs viewed before closing . . . defendants could “not shift to the client the legal responsibility [they were] specifically hired to undertake.” 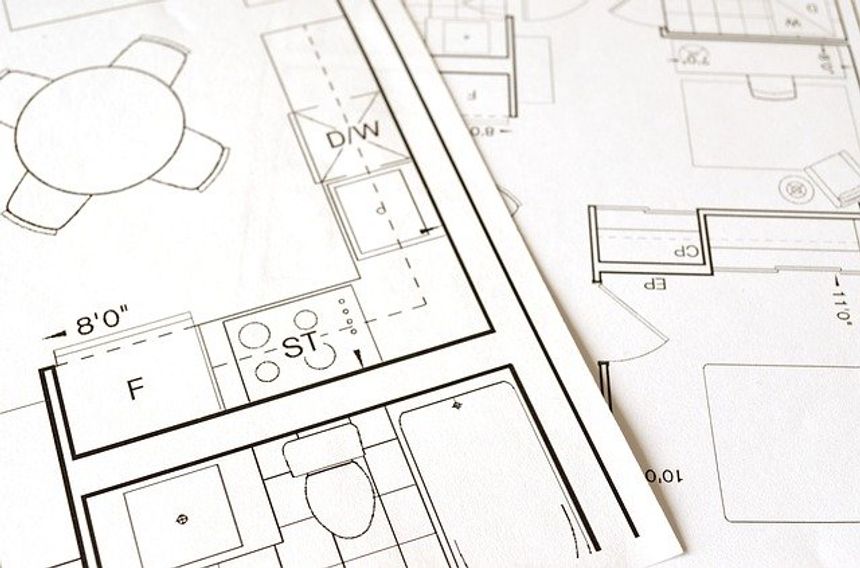