Back in November – an eternity ago to some – a California appeals court in Jackson v. LegalMatch found that LegalMatch, a well-known, national service specializing in “helping [potential clients] find the right lawyer,” was a "lawyer referral service" ("LRS") under California Business and Professions Code § 6155.

The Jackson decision was one of the few decisions to interpret Section 6155, which regulates entities that “operate for the direct or indirect purpose, in whole or in part, of referring potential clients to attorneys.”  The law not only requires that such entities operate “in conformity with” standards set by the California Supreme Court, but also that those entities be registered and certified as lawyer referral services with the State Bar of California.  The court in Jackson applied a plain reading of the statute to conclude that the term “refer[al]” included LegalMatch’s stated activity of “connecting people in immediate need of legal services with the right attorneys.”

After the court issued its decision, LegalMatch continued to operate in California even though it was not formally registered as a lawyer referral service.  The State Bar of California noticed.  Last week, following the California Supreme Court’s March 11, 2020 denial of review in Jackson, the State Bar filed suit against LegalMatch on the basis of its purported violation of Section 6155.  The State Bar’s May 4, 2020 complaint recounts not only the Jackson decision, but also the State Bar’s repeated and yet-unheeded directive to LegalMatch in the months following that decision to “cease and desist all operations until it is duly certified as a lawyer referral service.”  The complaint also alleges that LegalMatch's website, Facebook, and LinkedIn pages do not contain adequate disclaimers that LegalMatch is not certified to operate in California as an LRS, or that it cannot make referrals or legally operate before becoming certified.  The complaint further warns that “lawyers who accept referrals for LegalMatch do so unlawfully.”  The State Bar asked the court to issue a temporary restraining order prohibiting LegalMatch from doing business in California until it is registered as an LRS.

The State Bar’s complaint arrives when various groups and states are pushing for state courts to relax rules regarding the participation of non-lawyers in the marketing and delivery of legal services.  Ironically, the California State Bar itself is among the groups discussing such measures, and recent additions have also included New York.

But the complaint against LegalMatch perhaps suggests that the restraints on lawyer referral services may not be swept up in such rule-relaxing efforts, however cumbersome the process for obtaining LRS certification in California may be.  Certainly, the decision emphasizes the need for lawyers who plan to or are already accepting referrals from an LRS to check that the LRS is complying with applicable local and state law, lest they get swept up in similar suits.

The California State Bar's complaint warns that “lawyers who accept referrals for LegalMatch do so unlawfully.” 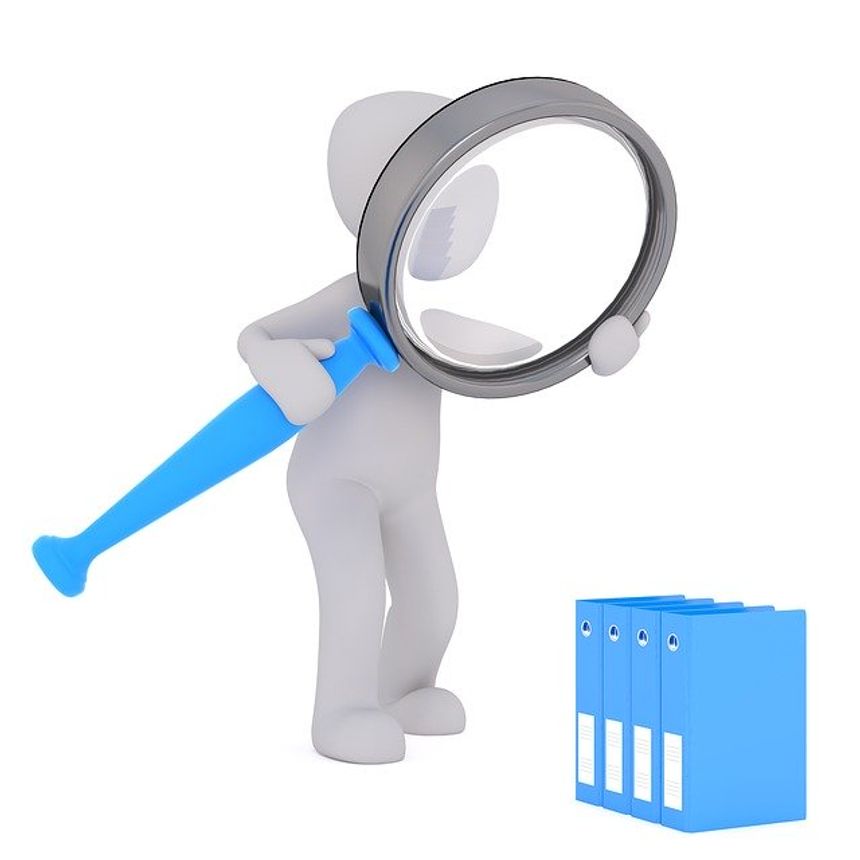