Yesterday, the New York Board of Law Examiners (BOLE) stealthily announced its registration procedures for the bar exam scheduled to take place September 9-10, 2020.  As we previously covered, New York is one of many states that rescheduled its bar exam from July to September as a result of the COVID-19 pandemic and, as one of the largest bar exams in the country, is struggling with the best way to administer the exam while still adhering to social distancing recommendations.

This is a significant development for law schools, firms, and students for obvious reasons.  For the past several weeks, thousands of law students have been waiting for clear guidance about whether and when they will be able to take the bar exam, which is a pre-requisite to admission.  So, should law students and their prospective employers be freaking out over this news?  Not necessarily.  Below is a brief guide for bar applicants and firms who are trying to make sense of where things stand and the available options.

Q:  If I went to a law school outside New York, should I give up on the September exam?

A:  No.  As BOLE's announcement states, it is giving preference to applicants who graduated from a law school in New York.  However, after the May 15 deadline, there still may be seats available.  As a result, applicants who graduated form out-of-state law schools should diligently check BOLE's website starting on May 16 to see if registration is still available.  It is also worth noting that BOLE is still trying to secure additional testing space, so it is possible that additional spots may be announced during or after the initial registration period.

Q:  If I can't take the September exam, do I have to wait for the next scheduled New York bar exam?

A:  Not necessarily.  The "New York bar exam" is actually made up of three components:  the Uniform Bar Examination (UBE), the New York Law Course (NYLC) and the New York Law Examination (NYLE).  The UBE is a two day exam that tests knowledge of general legal concepts through a mix of multiple choice and essay questions.  In 2016, New York began administering the UBE and did away with the dreaded "New York day" of the exam.  In place of the traditional testing on New York law, New York now requires candidates to complete the NYLC, which is an online tutorial covering New York legal concepts, and to pass the NYLE, which is an online open book examination on topics that are covered in the NYLC and corresponding study materials.

New York also permits applicants to transfer their UBE scores from other jurisdictions, provided:  (i) the applicant achieved a passing score on the UBE (266 or higher); (ii) the applicant has satisfied the educational requirements for admission by examination; (iii) the applicant has completed and passed the MPRE, the NYLC and the NYLE; and (iv) the applicant is over 21 years of age.  What this means for the current situation is that an applicant who is not able to register for the September bar exam because he or she did not attend a New York law school may be able to sit for the UBE in another jurisdiction and then transfer his or her score to New York.  There are some obvious downsides to this approach.  First, a candidate would have to qualify to sit for the UBE in the other jurisdiction where he or she is located.  This means that the candidate would be applying to take the bar exam in that jurisdiction and possibly begin the admissions process in that jurisdiction.  Candidates who may want to explore this route should carefully read the relevant rules of the jurisdiction regarding admission as well as any temporary measures that may be in place as a result of the current pandemic.  Second, this approach would require the candidate to pay two sets of fees:  one to apply to take the UBE in the other jurisdiction and then again when the candidate applies to New York on the basis of the out-of-state UBE score.  More information about how to apply to New York with a transferred UBE score is available here.

Q:  Are the courts doing anything to allow some type of limited practice of law until I am able to pass the bar and get sworn in?

A:  Yes.  Earlier this week, Chief Judge Janet DiFiore announced that she had approved a program to allow law graduates to engage in the limited practice of law before they are fully admitted.  The program will be developed and implemented by the four Appellate Divisions, however, the general guidelines that Chief Judge DiFiore approved would make the program available to all first time test takers including both J.D. and LL.M. candidates "irrespective of their graduation year" and would permit these candidates to practice under the supervision of a New York lawyer in good standing who has been admitted for at least three years.  You can read more about the program here.

UPDATE:  The deans of twenty law schools outside of New York have sent a letter to Chief Judge Janet DiFiore in response to the Court's decision to limit admission for the September exam.  In 2019, more than 2,000 students from those twenty schools took the New York bar exam (which accounts for approximately one-fifth of test takers).  The schools offered to work with the Courts to explore alternative solutions including offering the New York exam (i.e. the UBE) at their campuses, adding a second set of dates for the exam at the end of September, and working to develop a way to administer the exam online.  In a statement to the New York Law Journal (behind paywall), a spokesperson for the Court said that the Court "values the out-of-state law schools and their students" and that Chief Judge DiFiore "plans to respond to the letter and work collaboratively with all parties."

There is still a lot we do not know about how New York will handle the administrations of the upcoming bar exams as well as how the admissions process will work.  However, in the meantime, it is important for candidates and their employers to understand the available options and to plan accordingly.  Check back for future updates and be sure to subscribe above.

For the first ten days of registration (May 5 to May 15) BOLE will only accept applications from first time test takers who graduated from one of the fifteen law schools located in New York State. 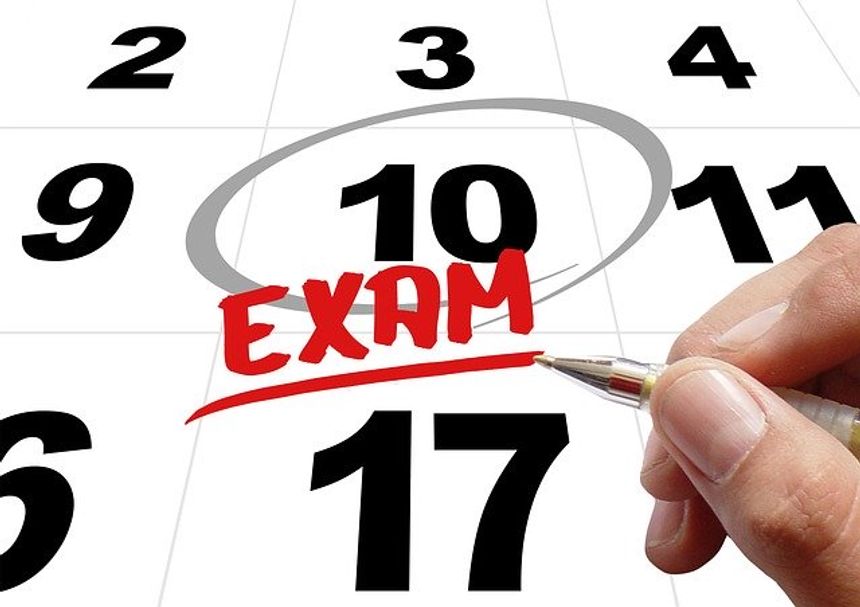