A recent spat between King & Spalding LLP (“K&S”) and the U.S. Department of Justice shows what can happen when a law firm tries to balance its interest in protecting the confidentiality of its billing information with its interest in pursuing an award of attorneys fees.  In King & Spalding v. United States Department of Health and Human Services et al., No. 16-cv-01616 (D.D.C.), K&S, on behalf of its client, filed a complaint against the government for disclosure of documents under the Freedom of Information Act (FOIA), which allows for an award of attorneys’ fees in certain circumstances.  After K&S won the lawsuit, it sought fees in the amount of approximately $665,000.  In support of its motion, K&S asked to file its bills under seal arguing that public disclosure of its hourly rates, staffing strategies and “other details will harm the firm’s standing with respect to its competitors.”  Judge Amit Mehta the U.S. District Court for the District of Columbia denied K&S’s request and ordered that K&S’s fee application must proceed in public view.  In response, K&S withdrew its request for fees altogether.  The firm further requested that the billing information it previously submitted remain under seal and that the court order the government to destroy its service copies of K&S’s motion.  Although the court declined to order the government to destroy the billing information, the court did permit the exhibits to K&S’s motion with the billing information to remain under seal in light of K&S’s decision to withdraw its motion

From a legal ethics standpoint this case raises a number of interesting issues.

Second, does a law firm have an independent interest in keeping its bills confidential?  In the above case, K&S argued that it needed to keep information about its hourly rates and staffing decisions under seal in order to protect its competitive advantage in the marketplace.  Although the district court disagreed, it is worth noting that the court’s decision focused on the fact that K&S was seeking fees from a governmental agency, meaning that any fee award would ultimately be paid by taxpayers.  In other cases not involving public funds, a court may have more leeway to seal billing records, especially if all of the parties agree in advance.

Third, be careful about inadvertently disclosing privileged information.  In many jurisdictions, including New York, billing records are generally not protected by the attorney-client privilege.  However, descriptions in billing records that are detailed enough to disclose advice provided to a client or other communications concerning the representation may be protected and should be redacted prior to filing.

Finally, before filing a fee application, the lawyer should make sure that everyone is on the same page about whether the application can and will proceed under seal.  This may include requesting advance leave from the court and consent of opposing counsel. In K&S’s case, it seems that the district court reversed its original decision to allow the firm to submit records under seal.  However, in either case, if there is a possibility that the lawyer will not be permitted to file under seal, the lawyer should consult with his or her client and determine whether the client still wants the lawyer to proceed with the application.

even if information about how much the lawyer charged a client is “confidential“ within the meaning of the ethics rules, the lawyer would be permitted to disclose that information in order to establish or collect a fee, which includes a fee application. 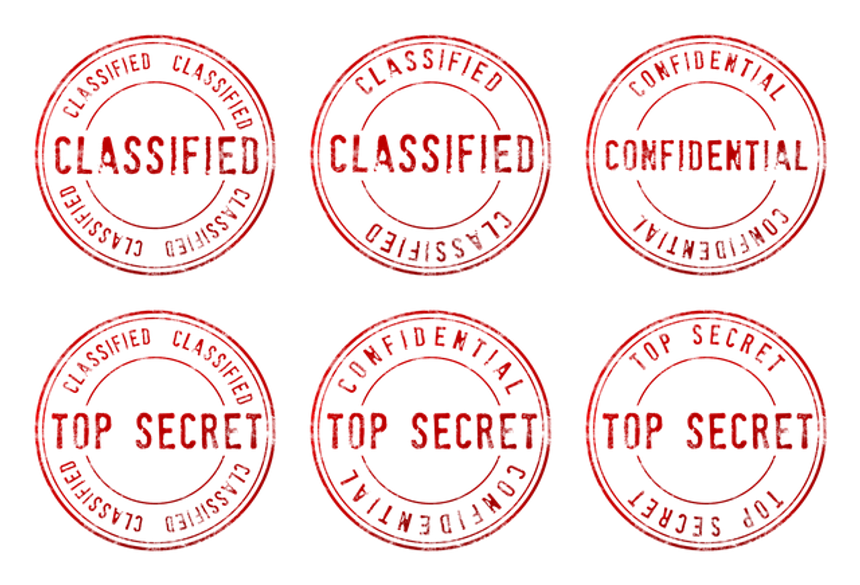