California may soon be added to the list of states to postpone their bar exam in the wake of COVID-19.  In a letter to the California Supreme Court, the Board of Trustees of the California State Bar asked the high court to implement a new plan for the state’s current July 2020 bar exam schedule.  The request came following an April 14, 2020 meeting of the Board of Trustees, in which it concluded that the pandemic has “called into serious question the ability to administer” both the California Bar Exam and the state’s First-Year Law Students’ Examination (FYLSE), often referred to as the “Baby Bar.”  (The California “Baby Bar” is an optional exam that takes place in June and permits law students—often at unaccredited law schools—to obtain credit for their law study.)

Citing California Governor Gavin Newsom’s recent announcement that large gatherings must be avoided through August plus the infeasibility of administering the exam to a projected 9,000 test-takers, the difficulty of preparing for the exam while under stay-at-home orders, and the growing need for more qualified lawyers to enter the profession and meet the legal needs of Californians struggling under the pandemic, the Board of Trustees proposed two contingency options:

For both options, the Board of Trustees recommended that a working group be convened to study the development of a personal certificate program, under which eligible individuals could be certified to work under the supervision of a licensed California attorney.  Such a certification program would put California among the ranks of states like New Jersey, who have instituted similar measures allowing law graduates to temporarily practice law under the supervision of an experienced attorney before sitting for their state bar exam.

These proposed changes are a significant development for California law graduates and other applicants. While the California Supreme Court has not yet issued a response to the Board of Trustees’ letter and no concrete details have been released about how or whether the exams will be administered in July, we expect that to happen in the coming weeks, if not days.

As its "[p]referred" option, the Board of Trustees proposes that the California State Bar administer the First-Year Law Students' Exam online in June with remote proctoring, and postpone the July bar exam to September 9-10, 2020. 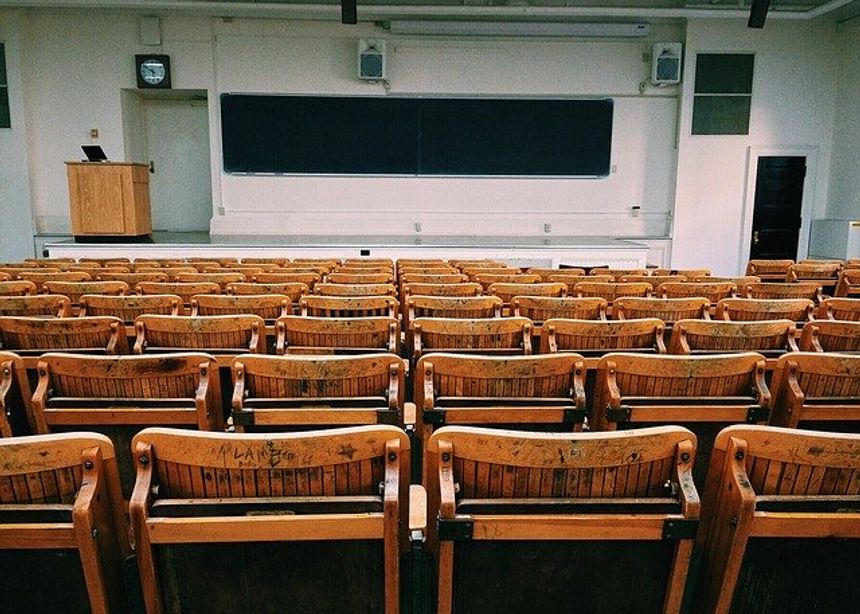