A lawyer trying to research jurors and witnesses in preparation for trial faces a double edged sword:  on one hand, the lawyer has a duty to competently represent his or her client at trial, which may mean learning more about potential jurors and witnesses.  On the other hand, the ethics rules prohibit a lawyer from making direct contact with a juror or prospective juror in a trial.  Specifically, New York Rule of Professional Conduct 3.5(a)(4) prohibits a lawyer from communicating with "a member of the jury venire from which the jury will be selected for the trial of a case or, during the trial of a case, with any member of the jury unless authorized to do so by law or court order."  In addition, both the New York City Bar Association Professional Ethics Committee and the New York County Lawyers Association have issued opinions about the ethical boundaries for online juror research.  If a lawyer goes too far, he may find himself having to explain his actions to the judge or even a grievance committee.

Last week, one of the lawyers in Reyes v. Tanaka, 2020 WL 1663341 (D. Hawaii, Apr. 3, 2020) learned the hard way what happens when online juror research goes too far.  While observing witness testimony in his client's trial, the lawyer decided to google one of the jurors in what he claimed was an effort to help his co-counsel prepare for closing arguments taking place two days later.  The lawyer landed upon that juror's LinkedIn page and began perusing the profile, unaware that he was automatically logged into his own LinkedIn profile.   And then - you guessed it - the lawyer accidentally sent the juror an invitation to connect on the site.

After receiving the connection request, the juror brought the matter to the judge's attention.  Judge Jill Otake ordered the lawyer to explain his actions.  The lawyer initially stated he had looked at the LinkedIn profile to determine the juror's reasonableness in preparation for closing arguments and denied having made any effort to contact the juror directly.  But later, both in court and in subsequent declarations, he admitted that he inadvertently clicked on LinkedIn's "connect" button.  He attributed this to an unfamiliarity with LinkedIn, as demonstrated by his having "literally . . . no connections to anyone" in the program.

Judge Otake found the lawyer's statements to be "neither complete nor forthright."  For instance, the court found that the lawyer had two separate LinkedIn profiles, but a review of one profile revealed he actually had a dozen (and not zero) connections on the platform.  Judge Otake concluded that the lawyer had abdicated his duty of candor to the court by failing to report his "accidental" contact with the juror; that he had acted recklessly in researching the juror's LinkedIn profile while unaware of his own login status; and that he had violated court rules on the use of cellular phones in court, which forbid, among other things, using phones for matters not necessary to the litigation in that moment.  The judge also stated that she was perplexed as to why the lawyer decided to conduct research on the juror while a witness was on the stand, and she found it "[e]ven less comprehensible" that the lawyer did this research to determine juror's reasonableness after jury selection.   "Simply put," said the court, "[the lawyer] did not meet the standards expected of counsel who appear before this Court."

In the end, Judge Otake declined to impose formal sanctions, but prohibited the lawyer from using any electronic devices in any future proceedings before it.

It is clear from the decision that the court was skeptical of the lawyer's claim that he inadvertently sent the LinkedIn connection to the potential juror.  Regardless of whether the court's skepticism was justified, this decision shows the dangers of using social media for research purposes, especially if the lawyer is not familiar with how the platform works.  Social media can be an important resource for lawyers to learn more about jurors and witnesses, but lawyers should also make sure to familiarize themselves with the different social media platforms before inadvertently taking things too far and having to dig out of a hole.

So much for an innocent internet search. 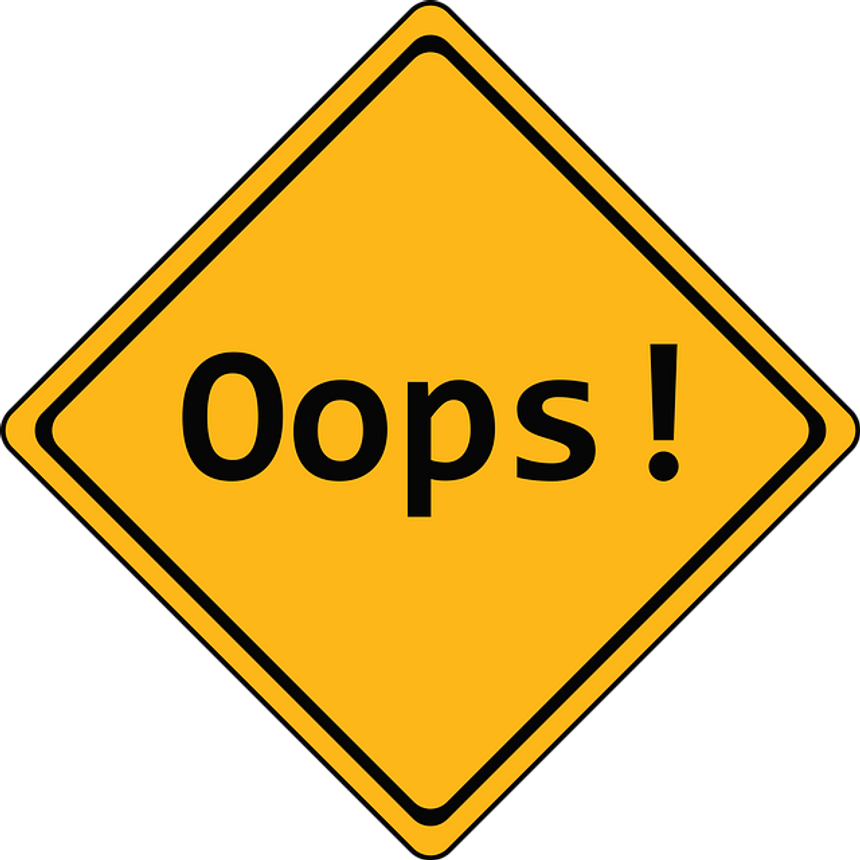