Civility is suddenly very much in vogue – or is it?

The issue came to the fore on March 18, 2020, when an order from U.S. District Judge Steven Seeger of the Northern District of Illinois spread rapidly across the Internet.  The order, now known as the “Unicorn Order”, arose out of a lawsuit attempting to enjoin allegedly “counterfeit unicorn drawings.”  Art Ask Agency v. The Individuals, Corporations, etc., Case No. 20-cv-1666, Slip Op. at 1 (N.D. Ill. March 18, 2016).  Basically, the plaintiff claimed that the defendant’s portrayals of “elf-like creature[s]”, hearts and unicorns violated plaintiff’s trademarks, and sought an immediate TRO.  The problem:  the Court almost immediately ordered all civil litigation “held in abeyance” because of the COVID-19 pandemic.  Judge Seeger ordered the TRO hearing delayed “by a few weeks to protect the health and safety of our community, including counsel and this Court’s staff.”  He reasoned that while defendants “might a sell a few more counterfeit products in the meantime,” the hearing would take up scarce resources, and if successful would require numerous third party content providers (Amazon, Google, etc.) to “spring into action within two or three days” to shut down sales.  “Either the order would be a distraction,” he decided, “or it would distract people who may have bigger problems on their hands right now.”

Plaintiff was not satisfied, and moved for reconsideration, urging that it “will suffer ‘irreparable injury’ if this Court does not hold a hearing and immediately put a stop to the infringing unicorns and knock-off elves.”  Meanwhile, the Clerk’s office had issued an order limiting phone conferences to “emergency situations where resources permit.”  As the Court noted, “[i]f there’s ever a time when emergency motions should be limited to emergency situations, this is it.”

Plaintiff apparently did not get the message.  Apparently feeling that Judge Seeger was moving too slowly, it filed another emergency motion in front of the “designated emergency judge.”  This was the last straw for Judge Seeger.  He issued a scathing docket entry denying the motion to reconsider.  He lambasted the Plaintiff’s proposed order as “seem[ing] insensitive to others in the current environment,” and concluded:  “It is important to keep in perspective the costs and benefits of forcing everyone to drop what they’re doing to stop the sale of knock-off unicorn products, in the midst of a pandemic.”

Before the Internet cheering for the Unicorn Order had died down – and there was cheering - U.S. Magistrate Judge Jonathan Goodman of the Southern District of Florida issued an equally-scathing order regarding a discovery dispute in C.W. v. NCL (Bahamas), Ltd., Case No. 1:19-cv-2441 (S.D.Fla. March 21, 2020).  With the pandemic taking hold, defendants’ counsel filed an emergency motion regarding the scheduling of a deposition after the parties could not reach agreement.  Calling the “emergency” designation incorrect and “frankly, reckless,” Judge Goodman went on at length about the effects of COVID-19 (“Millions of Americans have been ordered to remain in their homes.  Millions more have lost their jobs in the past two weeks”), and said it was “painfully obvious that counsel for both sides failed to keep their comparatively unimportant dispute in perspective.”  Judge Goodman refused to hear the emergency motion and gave the parties an opportunity to informally resolve their dispute.  But he said that regardless of whether they did so, he would hold a hearing at which the attorneys would be required “to explain their behavior in the context of the far-more important issues this court (and the entire world) is facing.”

The same judge had a similar reaction to a defendant’s refusal to agree to adjourn discovery deadlines and a trial date in light of the pandemic.  (“I had to read the certification twice to make sure I was reading it correctly.”)   The judge, who has asked that the order remain anonymous to avoid embarrassing counsel, excoriated plaintiff’s counsel for trying to push ahead with a trial when no one knows “when the Court will be able to safely resume jury trials.”  He ordered the lawyer to file a memorandum containing “all the reasons justifying his opposition,” and urged that he “brush up on the concepts of karma, goodwill, grace, compassion, equity, charity, flexibility, respect, spirituality, selflessness, kindness, pubic spirit, social conscience, and empathy.”  Wow!

These orders can be read several ways.  On one level, these judges are asking lawyers they consider clueless to wake up:  “there’s a pandemic going on, people, so keep things in perspective.”  On another, they may be raising a broader point about lawyer civility, using the pandemic as a way to express their frustration at lawyers’ penchant for wasting judicial resources to resolve minor issues that could have been – and should have been – resolved informally.

I understand the desire many people have to latch on to the latter point.  We all wish our adversaries were less hard-nosed and more accommodating, particularly over minor issues and small courtesies.  But this public judicial shaming, even in the midst of the pandemic, is troubling for three reasons.

First, these judges’ attitudes about the pandemic are by no means universal.  A colleague told me that a federal judge ordered her last week to complete discovery (start to finish) in a large federal civil case in just six months, and made clear no extension would be granted for any reason.  Not much “charity, flexibility [or] respect” there.  And in England, a judge just ordered a major commercial case to be tried virtually, using remote conferencing technology, regardless of the pandemic.  The applications that came under such heavy fire in the Unicorn Order and its progeny may have met a different reception from these judges, who apparently feel that the system of justice must continue to operate through the emergency or risk being overwhelmed when business starts up again..

More importantly, it is unfair for judges to publicly flog lawyers for doing what they are trained to do – and what their clients undoubtedly wanted them to do.  We all know that the pandemic situation has been very fluid in the past several weeks, with new restrictions being imposed almost daily.  We also know that some people took the threat more seriously than others.  The fact that some lawyers and clients did not react as judges expected them to, and had the temerity to apply for judicial help as they felt necessary, was perhaps unfortunate – but no more than that.  While it is easy to ridicule someone for trying to prioritize their “elves and unicorns” business in a pandemic, and to ridicule their lawyers for succumbing to the client’s pressure, it is – or should be – equally easy to understand that if the client’s business is important enough to warrant spending good money to bring a lawsuit, the client will not lightly sit by (or appreciate their lawyer sitting by) indefinitely while the other side continues to infringe their trademarks.

This is a confusing time for all of us – and for our system of justice.  We all have to be compassionate to each other when confronting an unprecedented emergency, when the rules are being rewritten daily, and when there are still clients pushing lawyers to get their disputes resolved.  Civility works in many different directions.  It should include the way judges treat the lawyers in front of them.  With everyone under pressure, we all have to lighten up. 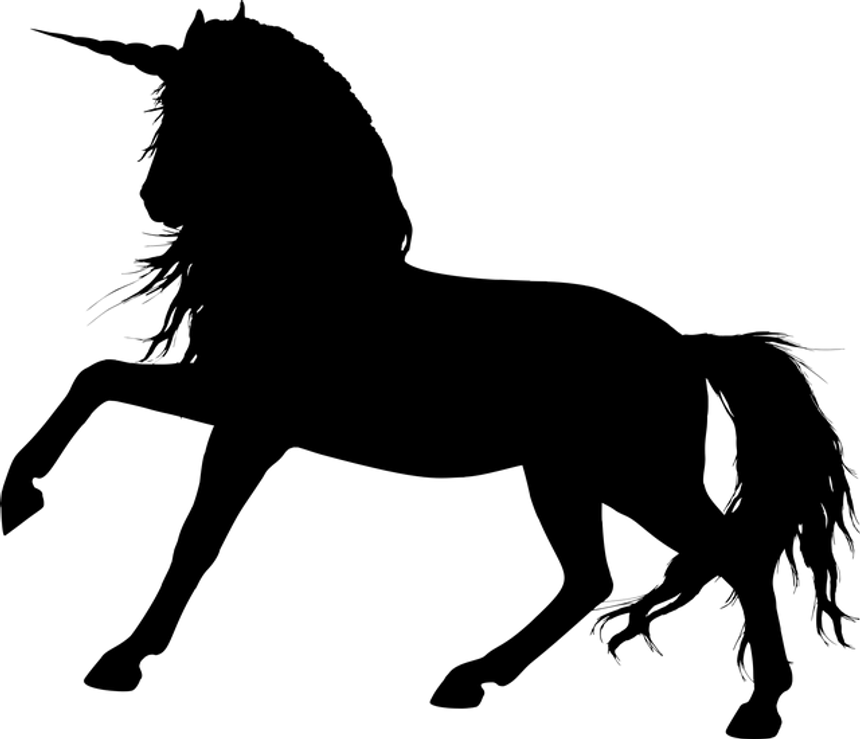