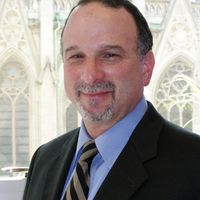 New York is home to many national and international corporations and the New York offices of these corporations often include members of the company's legal department.  It is not unusual for these legal departments to include in-house lawyers who practice all over the country (and the world), are physically located in New York, but are admitted in other jurisdictions.  In the past, when the in-house lawyer was located in New York it was irrelevant that they were not practicing “New York law”; they still had to be admitted here.  I cannot tell you how many questions I have fielded over the years from in-house lawyers and heads of legal departments at companies which did not have adequate protocols for lawyers to be properly credentialed in order to sit in New York.

In 2011, in response to this problem and consistent with numerous other states, New York adopted an in-house counsel rule (22 N.Y.C.R.R. Part 522)(“Part 522”).  Part 522  permits corporations to place non-New York admitted attorneys full-time in New York, as long as they timely register, and practice within the  constraints described in Part 522.  All in-house counsel should be familiar with the parameters and requirements of Part 522.

The amendments to Part 522 also provide relief for in-house counsel who may only practice in New York on a part-time basis.  It is not uncommon for part-time in-house counsel to have offices in multiple jurisdictions, including home offices.  With today’s technology this is not difficult.  Previously,  lawyers who were part-time New York in-house counsel would try to do the right thing and register so they would not be engaged in the unauthorized practice of law when in New York.  However, as might be expected, these lawyers were denied registration because they were not full time, which was a requirement of the original rule.  Yet, even if they could try to argue they were working in New York for a sufficient amount of time, if their primary residence was in another state, they were informally told they were ineligible even though there was no residency requirement in Part 522.  Remarkably, this even included lawyers who resided in New Jersey, Connecticut and other neighboring states where New York based lawyers might live.  These unnecessary hurdles have now been eliminated.  Under the amended version of Part 522, an attorney admitted in another state may register as in-house counsel when their employer only requires their presence in New York on a part-time basis and even if they live out of state.  This is line with the current legal environment and makes sense because now New York can keep track and regulate all in-house counsel who are located in New York.

The other component of the amendment addresses issues that face foreign admitted attorneys.  There is no longer a reciprocity requirement that previously precluded the foreign lawyer from registering  as in-house counsel unless the foreign jurisdiction permitted a similar right to New York attorneys.  The amendments also remove some technical hurdles that previously existed owing to the nomenclature of the legal systems and Bar admissions in some foreign jurisdictions.  In short, the new rule is much more user friendly to foreign admitted attorneys.

he amendment to the in-house counsel rule is a significant development given how many in-house legal departments are based in New York and is a welcome change for corporate counsel who are seeking to practice in the state.

The amendment to the in-house counsel rule is a significant development given how many in-house legal departments are based in New York and is a welcome change for corporate counsel who are seeking to practice in the state. 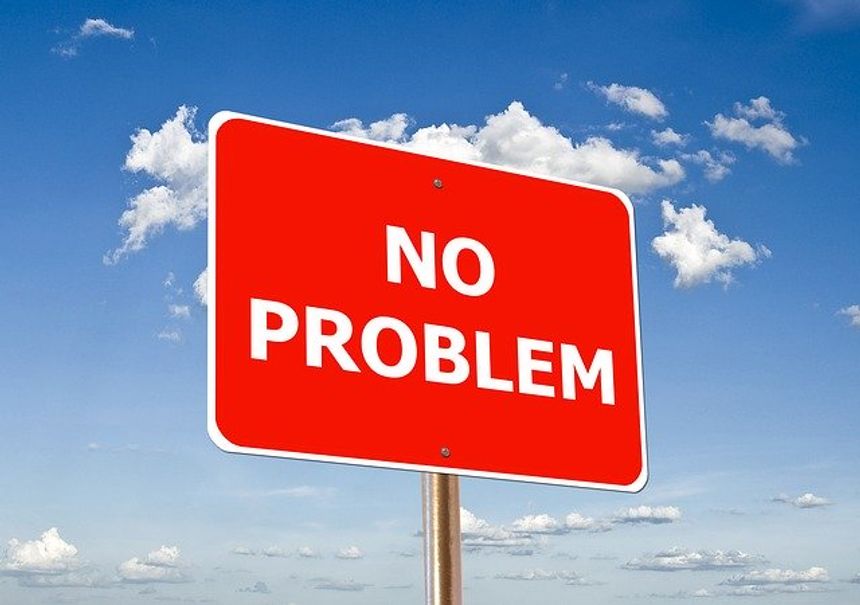 Want To Be Admitted Without Taking an Exam? Not So Fast
Richard M. Maltz