As the Four Seasons taught us, Silence is Golden.  One of the lawyers in EC Marine Logistics LLC v. DeQuincy Richard (2:19-cv-11149 E.D.La.), recently learned this lesson the hard way.

In an order handed down on Friday, a magistrate in the United States Court for the Eastern District of Louisiana sanctioned a lawyer for interrupting the deposition of a corporate representative 145 times, including  "16 instructions to the witness not to answer, 106 objections (including 52 speaking objections), and 11 instances of [the lawyer] interrupting the testimony to ask his own questions when the witness was still on cross examination."  The court noted that of the 255 page deposition transcript, the lawyer defending the deposition appeared on 170 pages.  In addition, many of the speaking objections spanned "entire pages of the transcript" and even included accusing opposing counsel of committing a crime at the deposition.  The court noted that the lawyer instructed the witness not to answer 16 times, without any valid basis for the instruction.  The court also took issue with the witness' admission that he did not prepare at all for the deposition, even though he was designated as the corporate representative.  As a result of the lawyer's conduct, the court imposed monetary sanctions of $1,000 and ordered the plaintiff to pay the costs of the motions for sanctions as well as the costs of a second deposition.

This case is a helpful reminder that discovery misconduct can have serious consequences and that lawyers' behavior in discovery does not go unchecked.  Although this is an extreme example, persistent interruptions, frivolous objections and instructions, and other tactics that appear designed to waste time and money will likely land a lawyer in the hot seat and force them to defend a motion for sanctions.

Ironically, in response to the motion for sanctions, the lawyer here did not object or otherwise file a response. 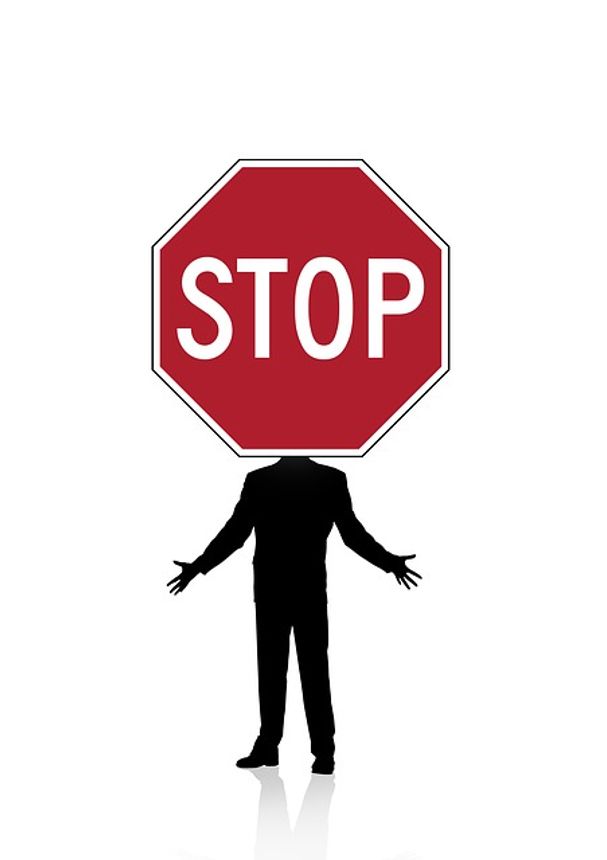